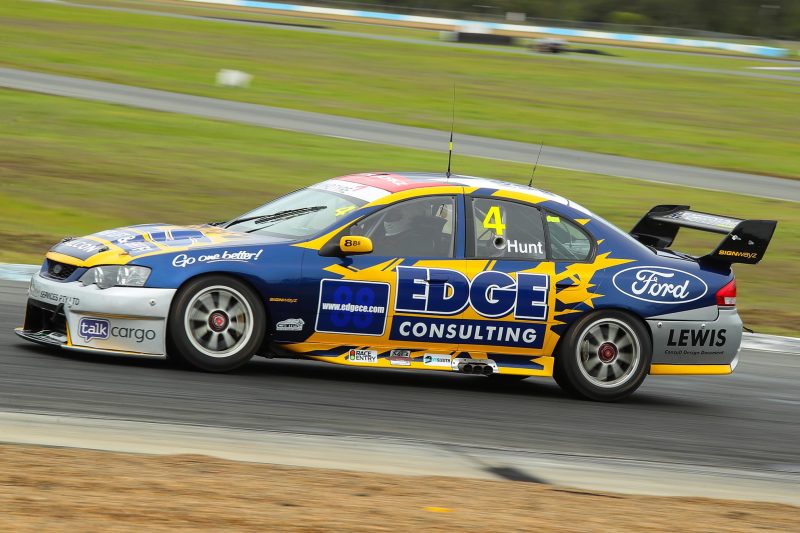 A 14-strong Kumho Tyre Australian V8 Touring Cars field is set to take to the streets of Surfers Paradise this weekend.

The unofficial third tier of Supercars will hold a non-points round on the Vodafone Gold Coast 600 undercard in place of Stadium Super Trucks, after the series proper wrapped up at The Bend in August.

The teen who clinched the title that weekend, Tyler Everingham, will be present in the same MW Motorsport FG Falcon while 2017 series winner Jack Smith races a Brad Jones Racing VE Commodore.

In the Kumho Cup ranks, Shane Hunt makes his return to the series in an ex-Triple Eight Race Engineering BA Falcon.

The Ford, which was driven in the Supercars Championship by Paul Radisich and Steven Ellery, will run in Triple Eight’s 2006 Betta Electrical livery.

In the Heritage Class, series regular Andy Cantrell will again race his Glenn Seton Racing EL Falcon while Sean Fardell is back in an ex-Perkins Engineering VX Commodore.

Both cars are Super2 Series winners, the former when driven by Dean Canto in 2000 and the latter by Paul Dumbrell in 2002.

The V8 Touring Cars have two practice sessions on Friday before three 12-lap races across Saturday and Sunday.