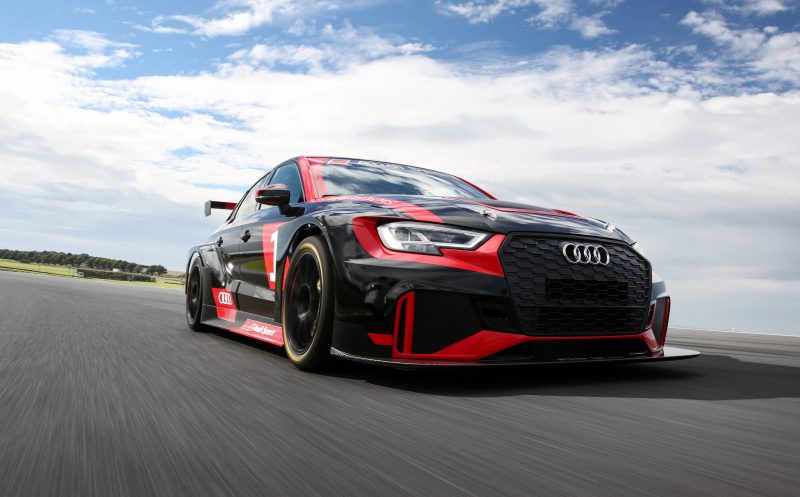 TCR Australia and S5000 organisers plan to continue discussions with Supercars as they aim to unveil inaugural calendars within the next four weeks.

Australian Racing Group (ARG), charged with the management of Australia’s new two litre touring car class and V8 powered single seater category, has openly expressed a desire for the classes to feature on the support bill at Supercars events next year.

Since unveiling plans for the new series earlier this year, calendars have proved a talking point with ARG keen to provide a strong platform to allow TCR Australia and S5000 to flourish in 2019, which has led to preliminary discussions with Supercars.

Forming schedules has largely been held up by the late release of the Supercars calendar which largely dictates the formulation of the Australian motorsport year.

This has also stopped prospective competitors from committing to the new series.

Now Supercars has released its 15 round calendar ARG director Matt Braid says work to finalise its 2019 plans can be completed.

TCR Australia and S5000 are aiming for six to eight round schedules split across Supercars and Shannons Nationals meetings.

“We are having ongoing discussions with Supercars about the calendar and we are hoping to finalise that in the coming weeks,” Braid told Speedcafe.com.

“We would like to do it quicker but realistically we have still got a bit of work and now we have got to see where the dust settles now.

“I think we would want to get it put together as quickly as we can.

“Nothing is confirmed from our side yet, there is discussions happening that are ongoing. It is good that Supercars have finalised their calendar so everything can start to pivot off.

‘There are a lot of competitors that have expressed interest in running but everyone is wanting to see what the calendar is to make their plans.

“It is in our interest to finalise it as quick as we can.

“I’m confident that within the space of the next two to four weeks we will finalise the calendar.” 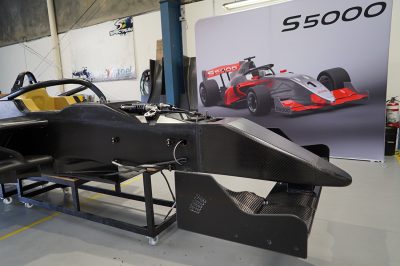 Following the release of the Supercars calendar championship CEO Sean Seamer told Speedcafe.com that neither TCR Australia nor S5000 features on event support bills yet.

The championship is awaiting information regarding competitor numbers for both series before deciding to welcome the categories onto event schedules.

“The operation is finalising all the support category agreements. All of that work has been done in the background,” Seamer told Speedcafe.com.

“I haven’t had any further update from either of those categories about field numbers.”

Two cars have so far been confirmed for the maiden TCR Australia with Sydney-based HMO Customer Racing ordering two Hyundai i30 race cars from Germany.

Drivers of the cars are yet to be revealed.

Meanwhile, S5000 has enjoyed plenty of interest following the arrival of is maiden Onroak-Ligier chassis which is expected to turn its maiden laps this month.

Braid says more TCR cars are on the way and confirmed that interest in TCR Australia and S5000 is building before its maiden season.

“We have had significant expressions of interest from some good quality entrants for TCR and S5000,” added Braid.

“The momentum is certainly building and TCR in particular the Hyundais are on order and there are a couple more cars on the way.

“We are very confident there is going to be a good quality field.”

ARG is hoping to reveal the identity of more new competitors for TCR Australia before the end of the month.