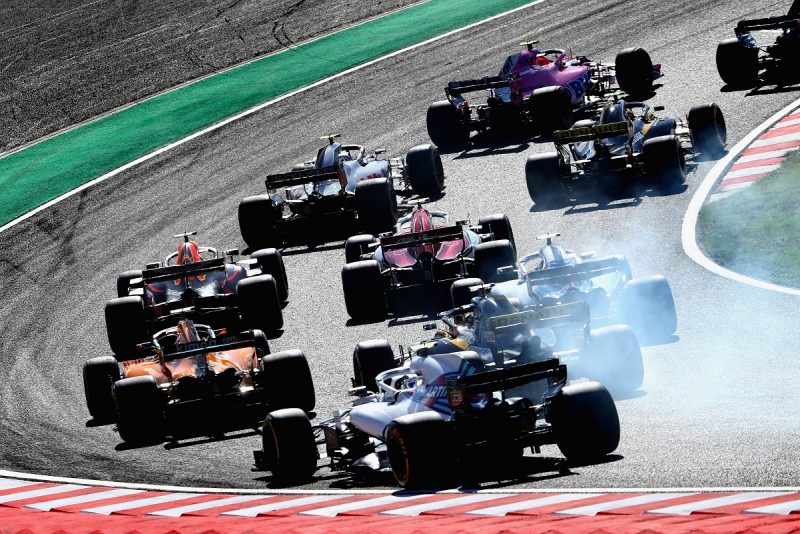 A number of Formula 1 rule changes for the 2019 season have been approved by the FIA World Motor Sport Council, including making the chequered flag redundant.

The end of the race will officially be marked by a chequered light panel next year, but the waving of the chequered flag will still take place.

There are also technical changes with the addition of rain lights on the tail of rear wing endplates and a shift in onboard camera positions due to the introduction of the halo.

The WMSC also approved the F1 calendar as released in draft form at the end of August.

Australia will again open the season with the first grand prix of 2019 to take place at Albert Park on March 17.

The Council approved changes to the 2019 Sporting Regulations including:

For 2020, the team personnel curfew – the amount of time for which all team personnel must be away from the track – will increase from eight to nine hours.

Formula 1 Strategy Group and Commission proposals concerning the 2019 Technical Regulations were agreed, including: