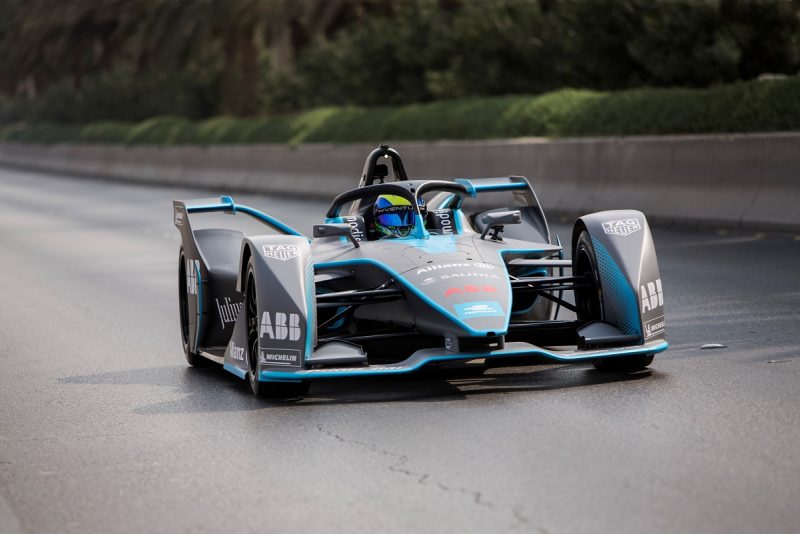 The 2018/19 Formula E calendar has been finalised

The 2018/19 Formula E calendar has been finalised with the FIA approving Bern as the replacement for Zurich.

Zurich was pencilled in for Round 11 of the upcoming season but dropped off due to glut of major events in the Swiss city during the middle of the year.

The World Motor Sport Council has confirmed that Bern will host the all-electric championship, although the June 22 is slightly later than Zurich had been scheduled for.

“We collectively made history last season in Zurich – successfully hosting a professional circuit race for the first time in the country in over six decades.

“Now we’ll be making history once again by bringing the ABB FIA Formula E Championship to the Swiss capital of Bern – I’d like to extend my thanks to Mayor von Graffenried and his team.

“I’m already counting down the days to the start of the season.”

Riyadh opens the season on December 15 before Marrakesh in the new year and Round 3 at Santiago on a new circuit.

Mexico and two races in China follow, the latter of which in Sanya represents Formula E’s return to the mainland of the country.

The next five events are a string of European races rounded out by Bern, before a double-header finale in New York.

In other news, Jose Maria Lopez will remain with the Dragon team for the upcoming season.