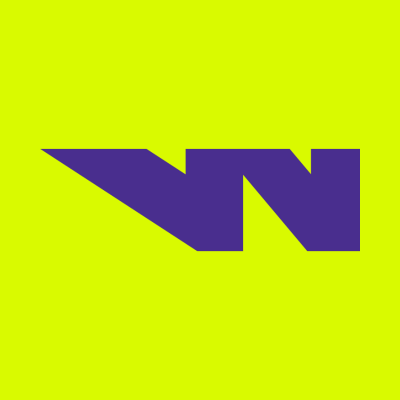 The brand-new all-female W Series will be contested over six European rounds as a support class to Germany’s DTM touring car championship.

Plans for a six round single seater series exclusively for women for 2019 were released this week attracting plenty of interest from the motorsport industry.

The series, headed up by lawyer Catherine Bond Muir, will feature 18 to 20 female racers squaring off in identical Tatuus T-318 Formula 3 cars with a US$1.5 million prize pool on offer.

There is no cost to enter the series, with drivers instead selected in a multi-faceted process judged by a panel featuring David Coulthard, Adrian Newey, former Formula 1 team manager Dave Ryan, and F1 media professional Matt Bishop.

It has now been confirmed that the W Series will race alongside the DTM with the inaugural round due to take place at Hockenheim season opener from May 3-5.

From there it will visit Belgium’s Zolder circuit (May 17-19) before heading to Misano in Italy from June 7-9.

The famous Norisring will host the fourth round from July 5-7 ahead of a visit to Assen in The Netherlands (July 19-21) before the season finale at Brands Hatch from August 10-11.

Inaugural entrants for the W Series are yet to be confirmed.