Toby Price has been crowned the FIM Cross-Country Rallies World Champion for the first time after winning the Rallye du Maroc.

The Australian and Austrian fought over the lead for much of the rally before Price pulled clear on the penultimate stage.

Walkner won the Dakar Rally for the first time this year, two years after Price’s own triumph in the famous rally raid.

“It was a close fight for the world championship and it feels awesome to get that one over the line,” said Price.

“We only got lost on day three a little bit.

“The crew has been amazing all week and my mechanic Joe has done a top job. It feels good to repay the team’s hard work with a win.”

In Cars, Nasser Al-Attiyah won the event for the fifth straight year in his Toyota Hilux but came up short to Kuba Przygonski in the world championship.

It is not known if Price will race in either or both of the final ECB SuperUtes Series rounds of 2018 on the Gold Coast (October 19-21) and Newcastle (November 23-25), due to his offroad commitments.

The 2019 Dakar Rally starts on January 6 and will take place solely within Peru. 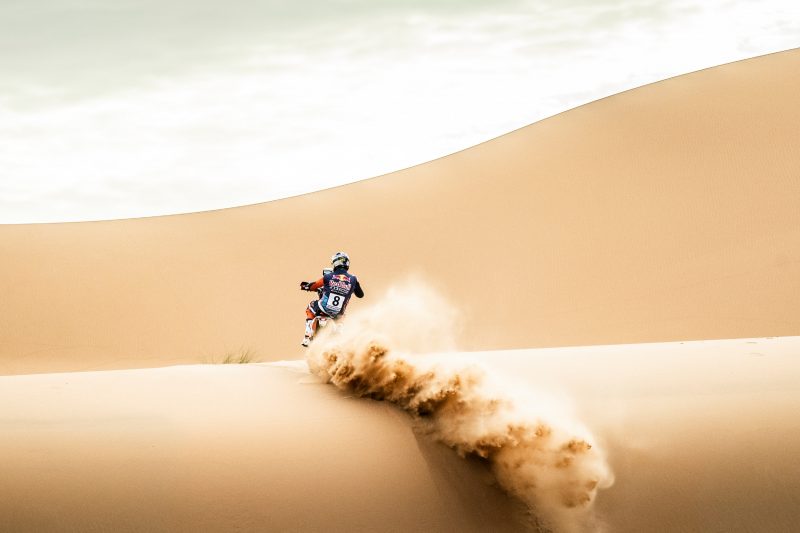 Price on the Moroccan dunes