Brawn: death of Ferrari boss has had ‘major impact’

Brawn: death of Ferrari boss has had ‘major impact’ 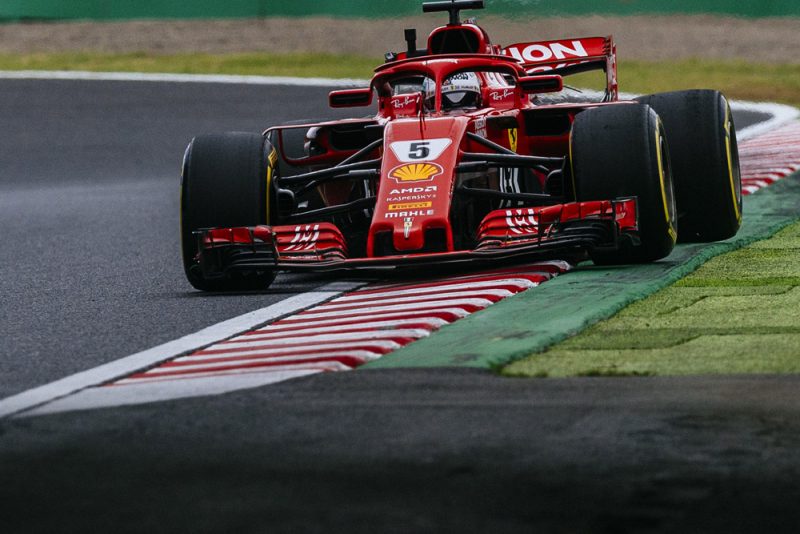 Ross Brawn believes the death of Ferrari chairman Sergio Marchionne in July has had a major impact on the company’s Formula 1 team.

Ferrari driver Sebastian Vettel has slipped from the championship lead to now trail Lewis Hamilton by 67 points in the drivers’ championship with four races remaining.

It leaves the Englishman on the brink of a fifth world title, needing only to outscore Vettel by eight points in the United States Grand Prix to claim the crown.

Hamilton has won six of the last eight grands prix, and the last four on the bounce, while Ferrari has been unable to replicate the form it showed earlier in the season.

According to Brawn, who was technical director at Ferrari when it dominated the sport in the early 2000s with Michael Schumacher, the death of Marchionne has had an understandable impact on the team.

“It’s obvious from even a brief analysis of the way the car behaves that Ferrari has a very strong technical package, thanks to the efforts of the past few years which has seen the team close a technical gap to Mercedes,” Brawn said.

“Compared to last year, even Ferrari’s reliability has improved. So where’s the problem?

“There is no doubt the shock of the sudden death of its leader, Sergio Marchionne, who had been such a strong reference in the team, will have a major impact, and that is totally understandable.

“Having experienced many crises myself during my time with Ferrari, what I know is that this is the time to come together, stay united and look ahead, without resorting to recrimination and playing the blame game.”

Having been credited with the team’s resurgence in recent years, Marchionne underwent shoulder surgery in July before complications saw the Fiat Car Group announce the Italian had stepped down as CEO and chairman at Ferrari.

The 66-year-old died two days after the German Grand Prix, a race which saw Vettel crash out while leading.

With Hamilton going on to win the race, the Mercedes driver took over the lead of the world championship, a position he’s held ever since.