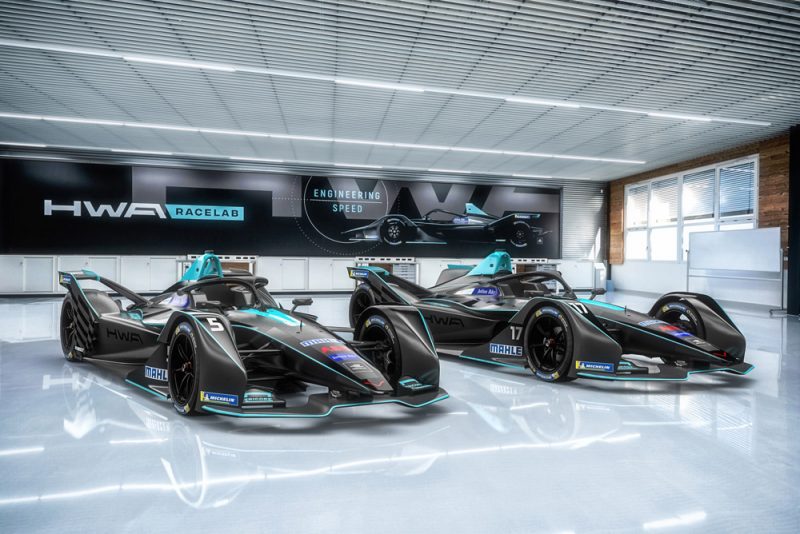 HWA Racelab will enter Formula E for the 2018/19 season

Mercedes DTM driver Gary Paffett will switch to the Formula E Championship for the 2018/19 season after signing a deal with HWA Racelab.

The switch comes after Mercedes’ decision to end its participation in the German touring car series, where Paffett is one of its factory drivers, at the end of the 2018 campaign.

The Englishman will make his Formula E racing debut at the opening event of the season in Saudi Arabia on December 15, though got his first taste courtesy of a rookie test in Marakesh with the Venturi squad back in January.

“I am really excited about driving for HWA in the fifth season of Formula E,” said Paffett.

“This is basically the first time for 15 years that I will have switched series and cars.

“It will be a major challenge – for me, and for the team. Most of them – like me – are moving over from the DTM.

“As such, we have a lot to learn. It will certainly not be easy at first, but we are ready and are all looking forward to it.”

The HWA Racelab squad, whose second driver has not yet been confirmed, is a precursor to a full Mercedes entry into Formula E for 2019/20.

Also confirming their places on the Formula E grid were Tom Dillmann and Oliver Turvey, who were announced at the NIO team.

Dillmann steps into the seat previously filled by Luca Filippi while Turvey will continue with the squad with whom he has raced with since the 2014/15 campaign.