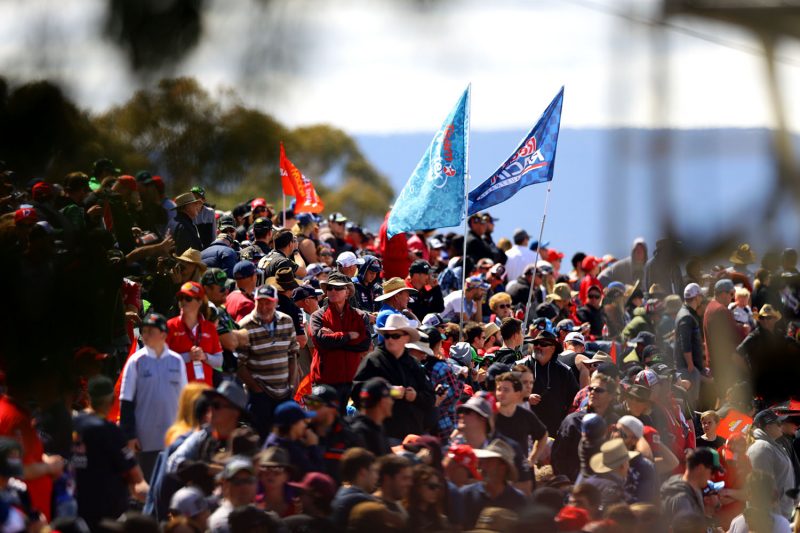 This year’s Supercheap Auto Bathurst 1000 has attracted the second largest crowd in the history of the Great Race.

A total figure of 206,755 people flocked to Mount Panorama for Supercars’ showpiece event.

The number surpassed that of last year which had been the second biggest to attend the race behind the record that stands at 207,205 on the 50th anniversary edition in 2012.

This year’s race marked 50 years since Holden’s first win in 1968 and was the last for the Ford Falcon nameplate.

It was also the first sporting event in Australia to be broadcast in 4K via Fox Sports.