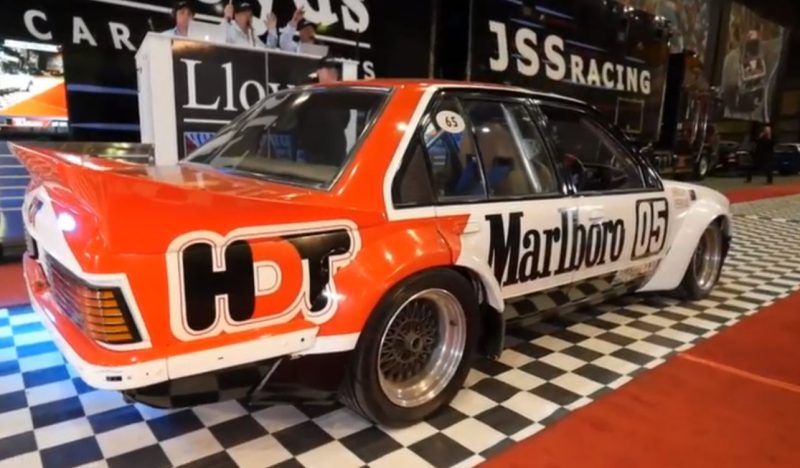 Lloyds Auctions held a special event in Bathurst last night where a collection of Brock’s cars went under the hammer.

Prior to the auction it was expected the two-time winner of the Great Race would fetch $2 million, with the final sale figure just north of that prediction.

In total 36 Brock cars were offered for sale alongside a host of memorabilia, though not all reached their reserve and were passed in.

The first car under the hammer was a Walkinshaw Andretti United ZB Commodore raced by Scott Pye this year, which fetched $230,000.

It will be delivered to the winner at the end of the 2019 season as a rolling chassis.

A Ford Falcon XY GT Phase III driven by Brock went for $800,000, though a number of others were passed in.

A 1991 Holden Commodore VN driven by Brock and Andrew Miedecke also failed to sell despite bidding climbing to $310,000.

Last across the blocks was the 1982/83 Bathurst winning HDT VH Commodore that sold for $2.1 million.