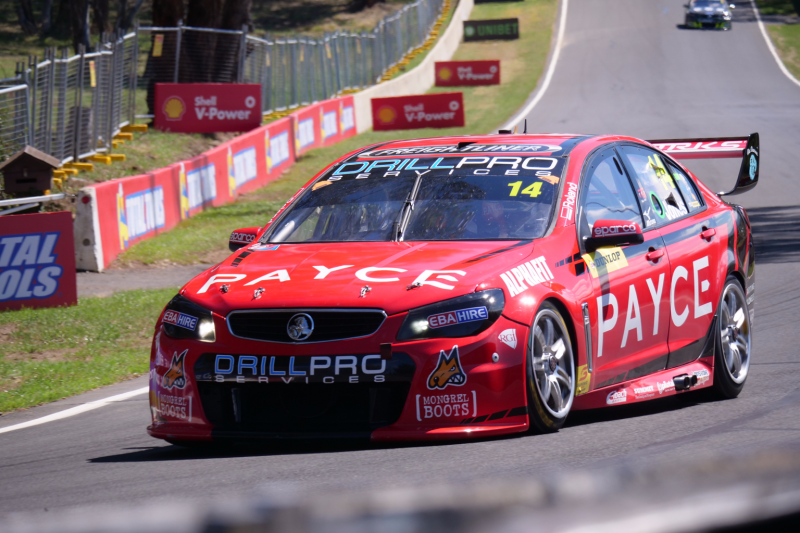 Macauley Jones has topped Warm Up for the Dunlop Super2 Series Bathurst 250 with an impressive 2:06.9667s.

Jones (#14 Brad Jones Racing VF Commodore) set the fastest lap of the 15-minute session with the chequered flag out, bumping Shae Davies (#67 Paul Morris Motorsport FGX Falcon) from the top of the order by 0.3626s.

Teams utilised the quarter-hour to practice pit stops ahead of the unique 41-lap enduro for Supercars’ second-tier series, which requires refuelling and tyre changes.

There were some minor fumbles in the pits but no major incidents either in the lane or on-track.

Race start is scheduled for this afternoon at 1455 local time/AEST.