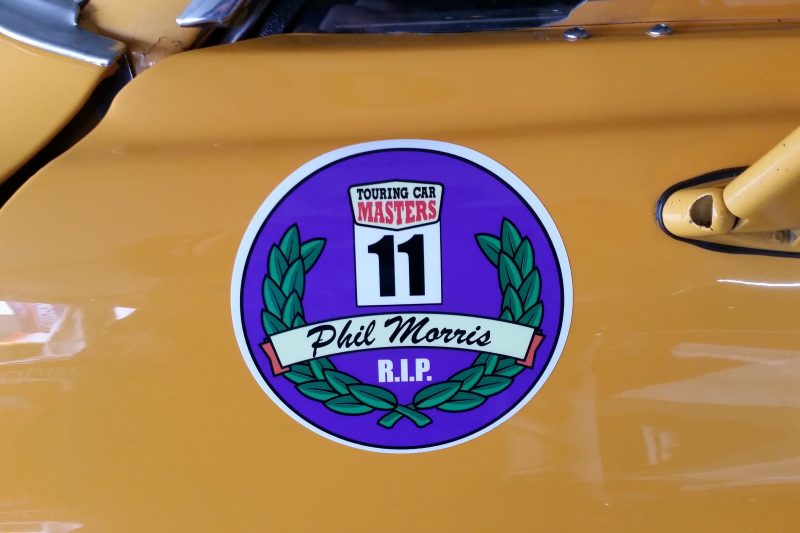 Morris had been a mainstay in the category from its evolution out of the old Historic Touring Cars series.

He was a driver himself in that series and served as the entrants’ representative in TCM.

Having originally entered an XY Falcon, he ushered an XA into the series which was raced most notably by Leanne Tander and multiple series winner Gavin Bullas.

The 30-strong TCM field will race at Bathurst with stickers to mark Morris’ passing, featuring a wreath and his trademark #11, and his name on windscreens.

“He was the entrants’ representative for many, many years,” Category Administrator Rowan Harman told Speedcafe.com.

“He was with the original Biante Historic Touring Cars before Touring Car Masters, and then was all the way through.

“He ran the XY and then built the XA, and the highlight was Leanne winning a race here in the XA Falcon.

“He was just an absolute enthusiast and supporter of TCM.

“In the transition from Historic Touring Cars to TCM, he was the competitors’ voice in a lot of ways (and) fully supported where we were going with it.”

Tander raced the XA in its first season in TCM in 2010, winning the Sunday race of the Supercheap Auto Bathurst 1000 weekend, and was among those to pay tribute in the wake of Morris’ death.

“Phil was generous enough to allow me to race his amazing XA Falcon in season 2010, and a highlight for both of us was when we won a race in it at Bathurst,” she wrote.

“Phil was such a truly wonderful man, and my thoughts are with all of his family right now.”

“I enjoyed his company and he played a role in many ways over the years,” Bowe told Speedcafe.com.

“He was one of those unsung heroes and a great advocate for Touring Car Masters as a category.”

Touring Car Masters is on track twice on Thursday the Supercheap Auto Bathurst 1000 with practice from 0745 local time/AEST and qualifying from 1615. 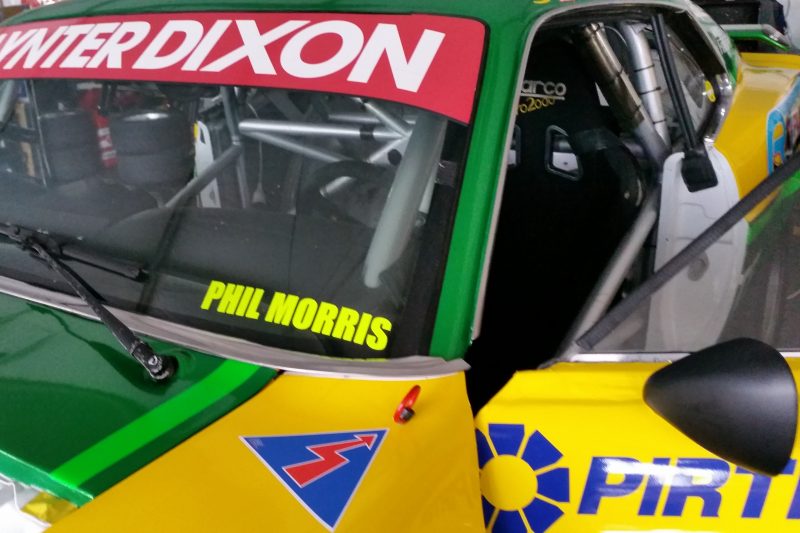