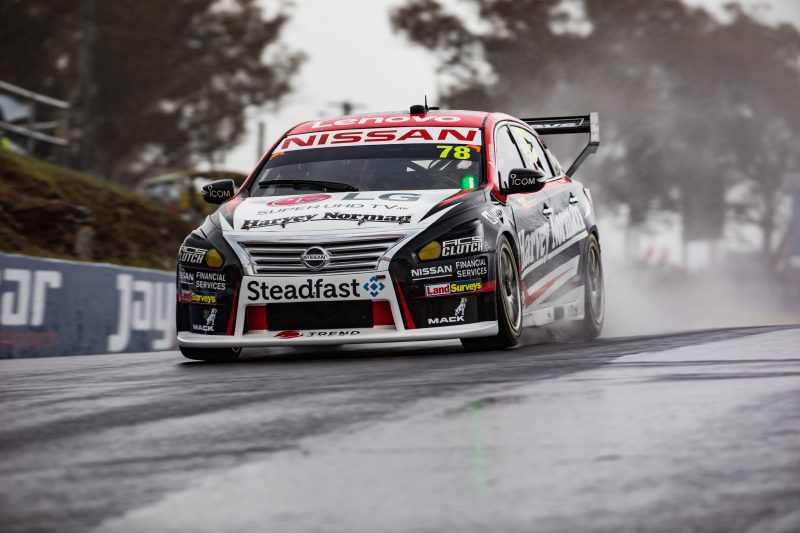 Simona de Silvestro’s Nissan Altima has been fitted with a prototype transaxle that is being assessed by Supercars at the Supercheap Auto Bathurst 1000.

Nissan Motorsport has been asked to run an Xtrac transaxle in the #78 Altima as part of the championship’s ongoing assessment of the component, which could be become a control part as of next season.

The British firm oversaw a Super2 entry trial the transaxle at the Rabble.Club Sandown 500 last month.

Supercars intends to gather data on the component before making a decision regarding its control transaxle supplier for 2019.

The series’ current deal with Albins is due to expire at the end of the year.

De Silvestro’s car had a minor issue with the transaxle at the start of Practice 2 at Mount Panorama which Speedcafe.com understands to have been an issue with the fitment of the part in the car.

Supercars has confirmed that the part will be used on a session by session basis throughout the weekend.

The championship is expected to confirm the transaxle supplier for 2019 when it meets with teams at the Vodafone Gold Coast 600 later this month.