A special collection of Bathurst 1000-winning cars has now been assembled in the National Motor Racing Museum to mark 50 years since Holden’s first win in the Great Race.

The set of nine vehicles begins with a replica of the 1968-winning HK Monaro GTS327 and was completely recently with the arrival of the 2015-winning VF Commodore.

Located in the Brock Wing, the collection is a mixture of the museum’s own items and cars which have been loaned, the majority of which are set to stay until early December.

The National Motor Racing Museum is situated within the Mount Panorama Motor Racing Circuit on the outside of Murray’s Corner. 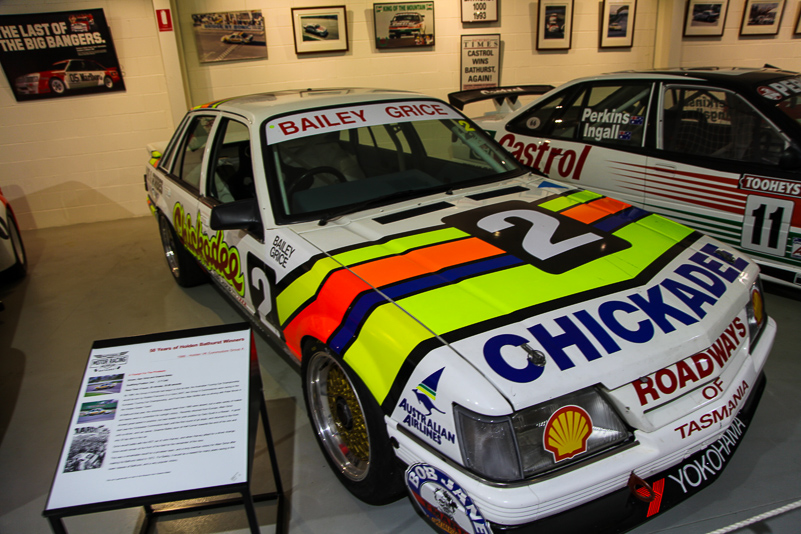 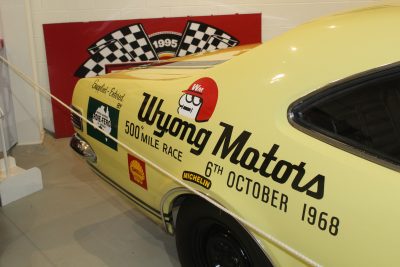 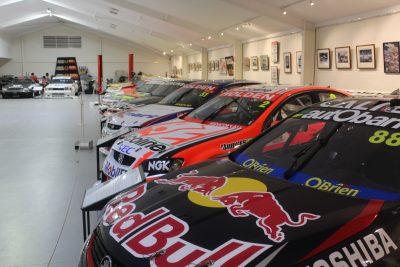 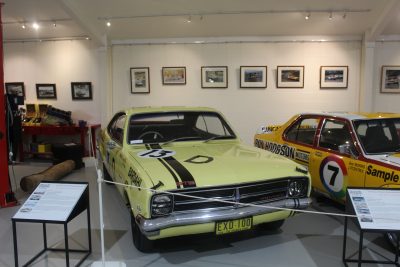 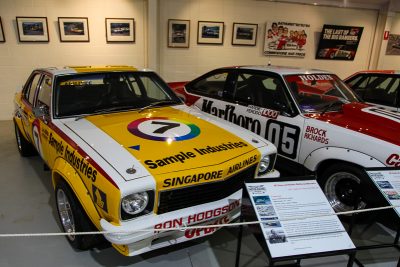 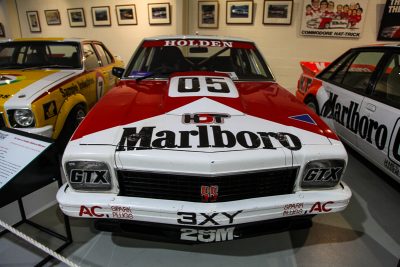 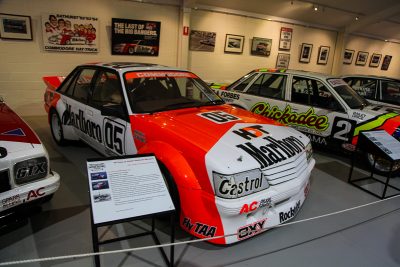 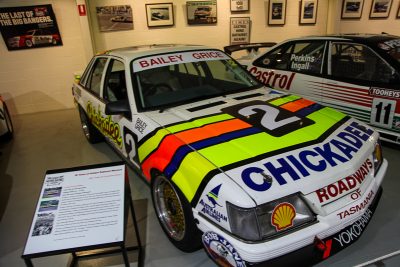 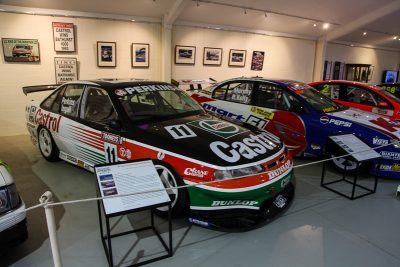 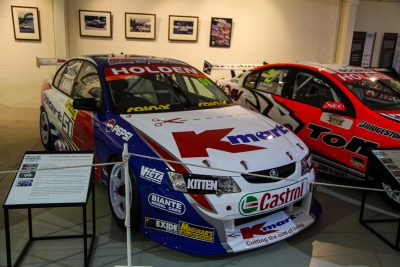 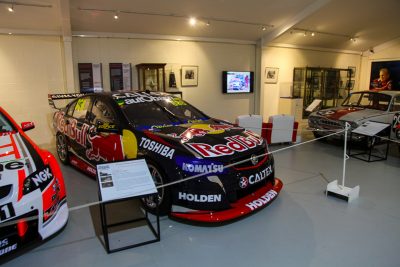 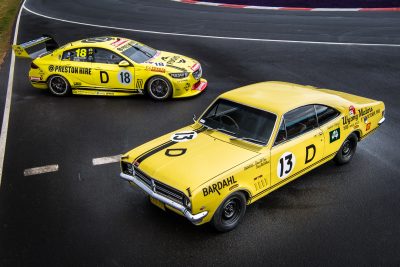