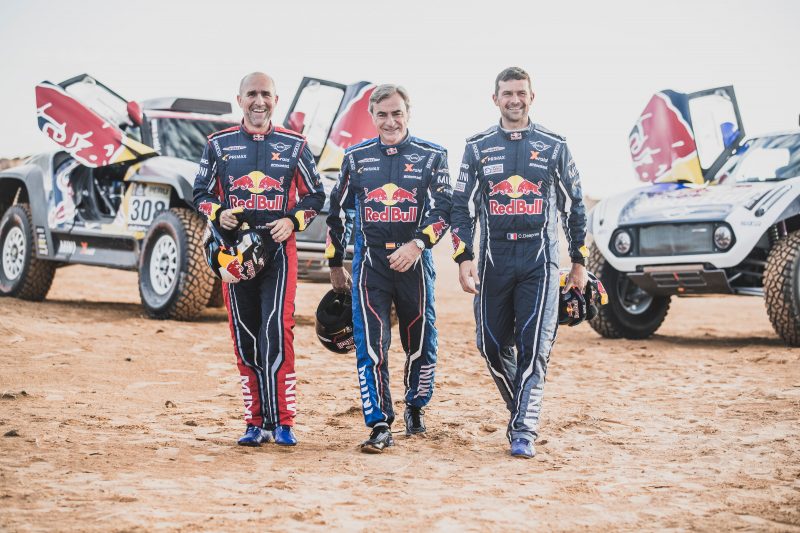 The trio represents 20 Dakar wins across the Cars and Bikes classification, including this year’s Cars champion in Sainz.

All drove for Team Peugeot in 2018, the last year of its Dakar program.

Sainz and Despres will drive the team’s Mini John Cooper Works Buggies in the Rallye du Maroc in Morocco, which runs from October 4-9.

“There are things you can only learn about a car during race, so let’s see how we perform here,” said Sainz, who retains Lucas Cruz as co-driver.

“I’m convinced we’ll learn a lot at Rally du Maroc and second to that we’ll try to win. It’s a perfect opportunity for us.”

Despres is a five-time Dakar winner on two wheels but has yet to notch up a title in Cars.

“It’s a huge benefit to be in this new Mini team with Stéphane and Carlos,” said the Frenchman, who will have Jean-Paul Cottret as co-driver.

Peterhansel has won two of his 13 Dakar crowns (six in Bikes, seven in Cars) with X-Raid.

He said of the JCW buggies, “There is more power there than before. The shock absorbers have also had a big upgrade. The third aspect to mention is a reduction of weight, this has made the buggy faster.” 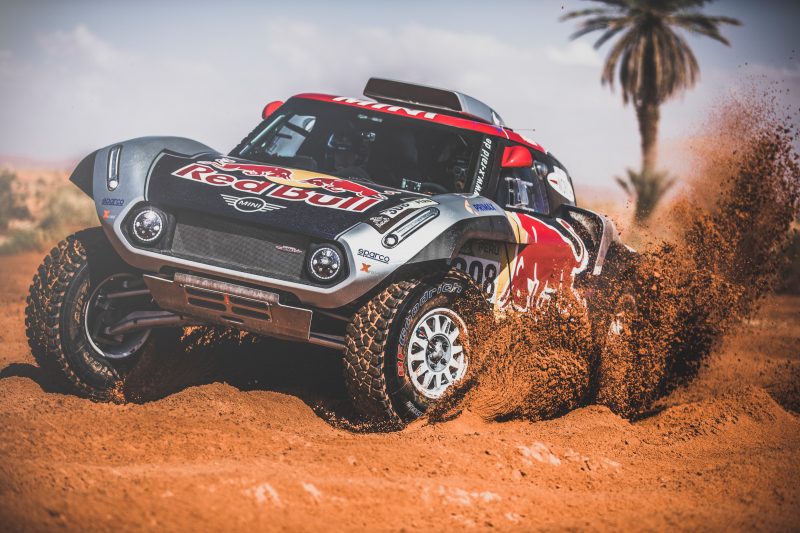 Despres in the X-Raid JCW buggy