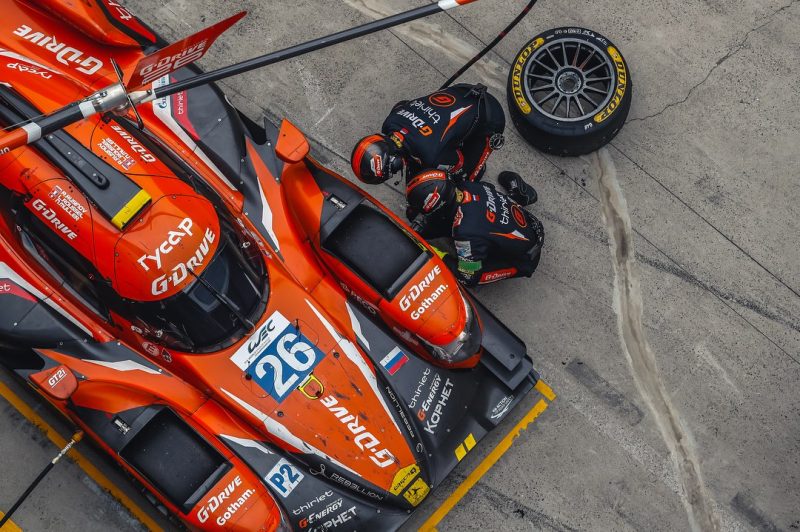 The winners of the LMP2 class at the 24 Hours of Le Mans have finally had their victory confirmed after an appeal from G-Drive Racing was rejected.

As a result of the FIA International Court of Appeal’s decision, the Signatech Alpine Oreca which was provisionally handed the class win has now been confirmed as the victor.

G-Drive Racing had finished the race first in class, but was disqualified from the race after their fuel rig was found to have illegal parts fitted.

The parts changed the fuel flow rate, and therefore gave the team an advantage throughout the July race.

An appeal over the disqualification was launched by the team, and was finally resolved by the court on Tuesday.

The court found that the changes made to the fuel rig, which centred on modifications to the dead man handle, were in contravention of the rules.

The changes offered a performance gain of up to ten seconds per pit stop throughout the course of the 24 hour race.

Though disqualification isn’t specifically mentioned in the regulations as the penalty for such issues, the court ruled that precedent dictated that the penalty was exclusion.