Castrol doubles up for Bathurst 1000

Castrol doubles up for Bathurst 1000 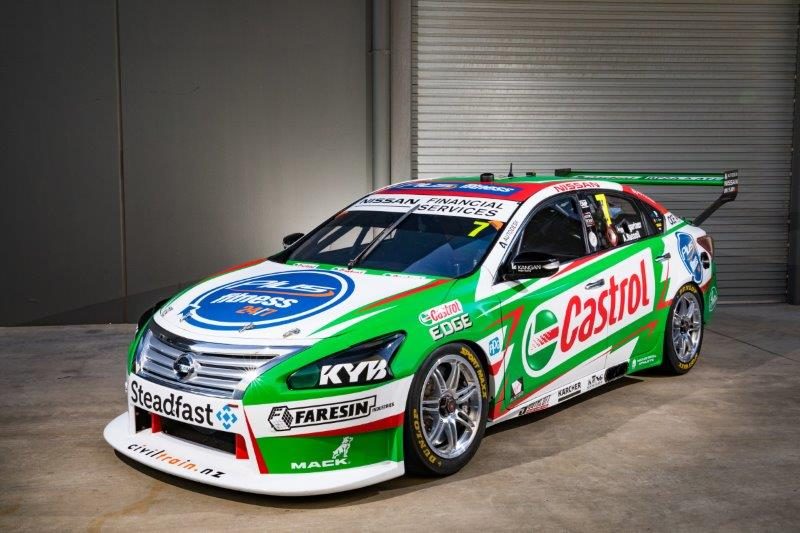 Castrol has backed the Rick Kelly car from the start of the season but has elected to expand its involvement with the Braeside outfit for the Great Race at Mount Panorama this week.

The #7 Altima piloted by Heimgartner and Russell will be adorned with a livery influenced by the regular design Kelly has raced throughout the season.

A change of colours on the entry follows the team’s decision to recreate a famous Larry Perkins inspired Castrol livery on the Kelly/Jacobson car to mark 25 years since Perkins’ 1993 Bathurst triumph.

“Rick’s livery was well received when it launched in Adelaide and it’s exciting to bring this back at the biggest event of the year to complement the Perkins inspired livery.

“It provides us with an old and new theme through the team and a great story to tell for Castrol during the event.

“Hopefully both Aaren and I can continue Rick’s good form with a strong result on Sunday.”

Heimgartner and Russell head to Bathurst hopeful of a strong result after finishing 14th at the Rabble.Club Sandown 500, the result arrived following a victory for Russell in Race to the Grid 1.

“It was disappointing that we couldn’t yield a better result after starting sixth at Sandown on Sunday,” added Heimgartner.

“Bathurst is a long race and we just need to bunker down and ensure we are in the finish for those last 30 odd laps.

“Aaren and I gel well as a team and the Nissan Altimas are fast so we hope to be right in the finish come late Sunday afternoon.”

The Castrol/Plus Fitness Racing entry will hit the track for the first time this Thursday for this weekend’s Supercheap Auto Bathurst 1000. 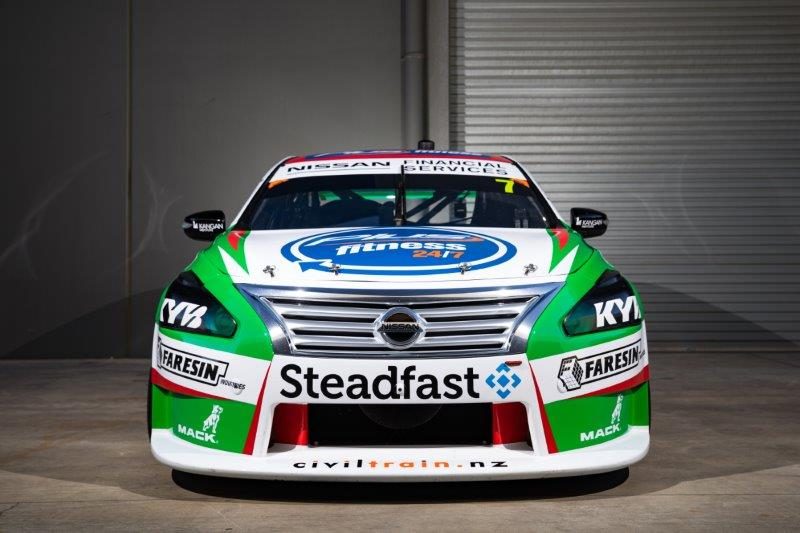 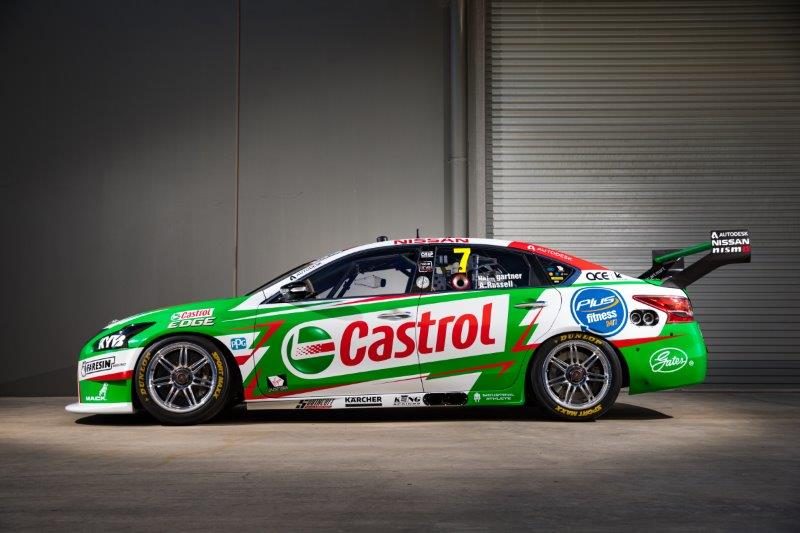 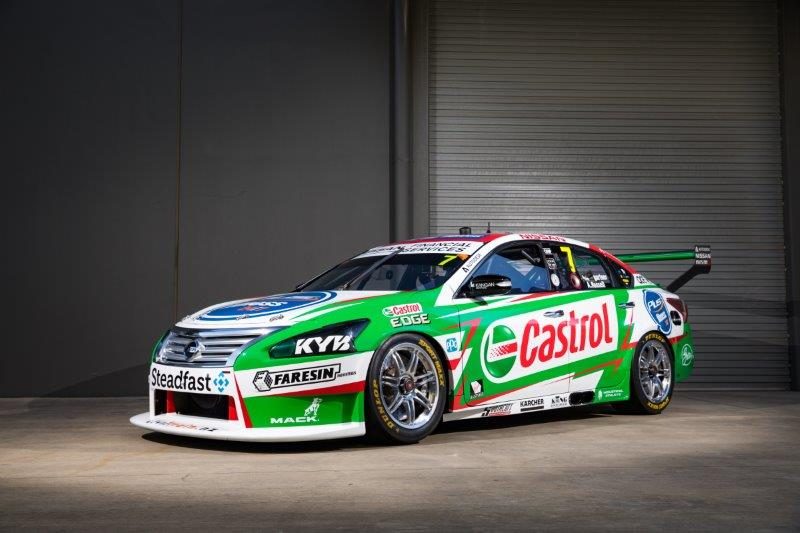