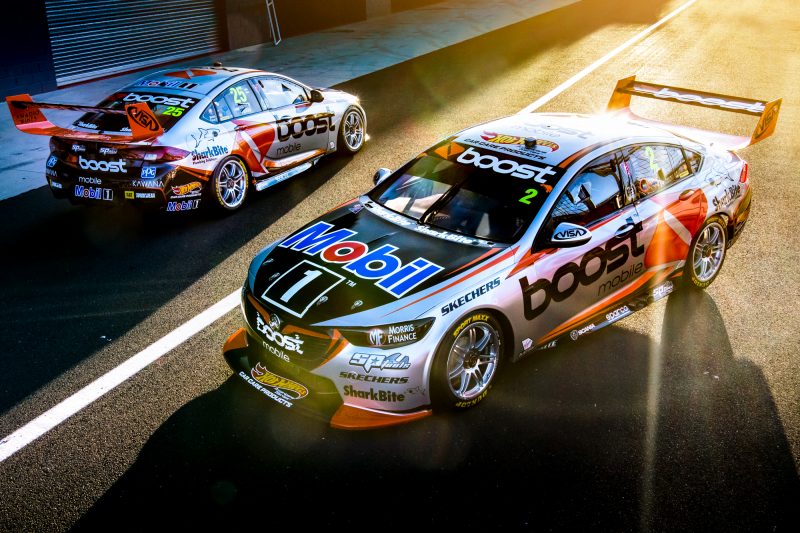 Walkinshaw Andretti United has taken the wraps off a new look for its cars at this year’s Supercheap Auto Bathurst 1000.

Mobil 1 Boost Mobile Racing heads to Bathurst having shown signs of a return to form at the Rabble.Club Sandown 500 last month.

This year co-owner and Andretti Autosport boss Michael Andretti is set to attend Supercars’ showpiece again a year on from announcing that he had purchased a stake in the team.

WAU’s third co-owner and McLaren Formula 1 boss Zak Brown was due to attend before a change of plans.

The cars will hit the track for the first time on Thursday when the Supercheap Auto Bathurst 1000 begins with opening practice scheduled for 0935 AEST. 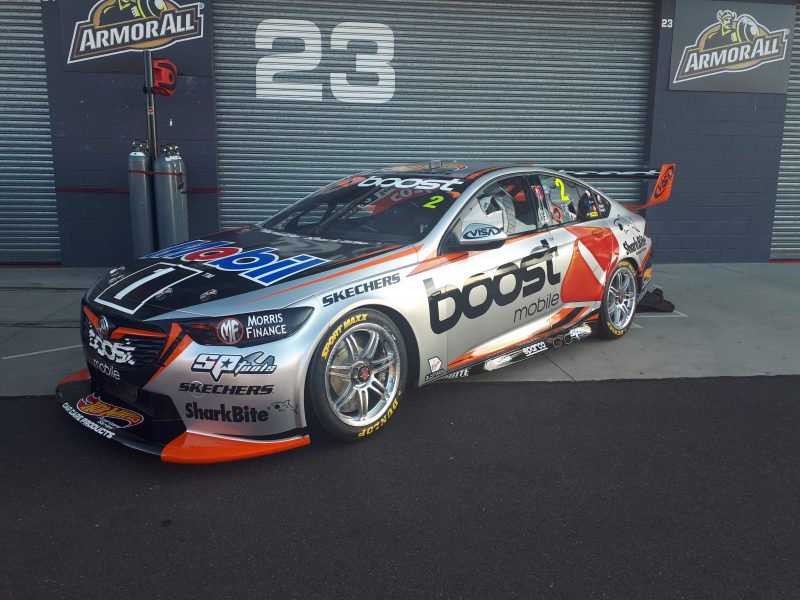 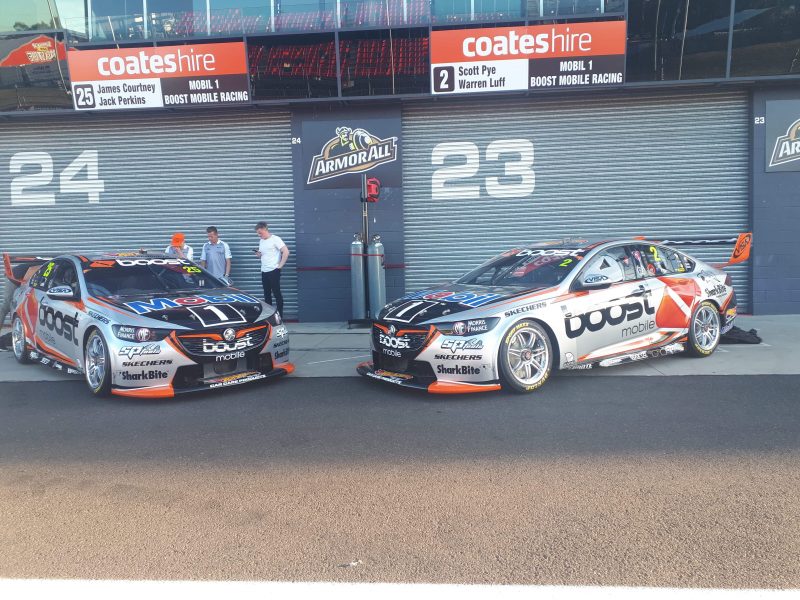