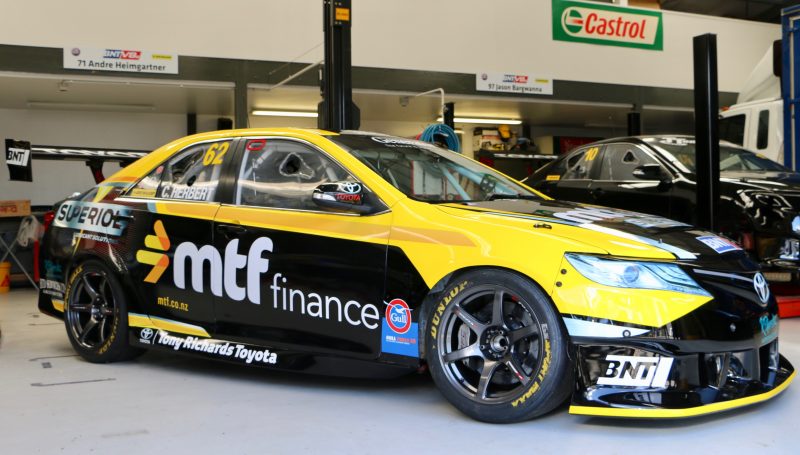 New Zealand V8s Class Two race winner Chelsea Herbert will step up to Class One in a Richards Team Motorsport Toyota Camry in the upcoming season.

Herbert became the first female to win a race in the BNT V8s on her way to third in the Class Two standings in 2017/18, aboard a Ford Falcon.

The 19-year-old now joins the squad which won last year’s Class One title with Andre Heimgartner, after two seasons running as a small family operation.

“Since I was seven it has just been Dad and I mainly, so now to step into a team where Dad has to take a back seat in the mechanical side of things is strange, but it’s a taste of what’s to come further down the track with my career.

“I am really enjoying be part of Richards Team Motorsport and I think we will be able to achieve great results over the six race weekends.

“I’m excited for the season that lies ahead and I can’t wait to push myself further as a driver.

“There are a few drivers from Australia in the championship this season who will be great benchmarks for what the competition is like over there.”

Herbert has already tested her new ride, which will be backed primarily by her existing sponsor MTF Finance, but is set for more miles before the season-opener.

“I’ve had about half a day out at Pukekohe so far, which went really well,” she added.

“I have been training even harder this off season with my trainer Kate at KFitnessNZ to help me stay as fit as possible.

“The biggest challenge for me at the moment was not getting the full brake pressure down quick enough.

“I have a couple of test days coming up to get that nailed down before we move onto the finishing touches prior to Round 1.”

Ironically, Herbert will be the only New Zealander in the three-car Richards team, with Brenton Grove to embark on a rookie season and Scott Taylor to make his return with the front-running outfit.

The new season again begins at the ITM Auckland SuperSprint on November 2-4. 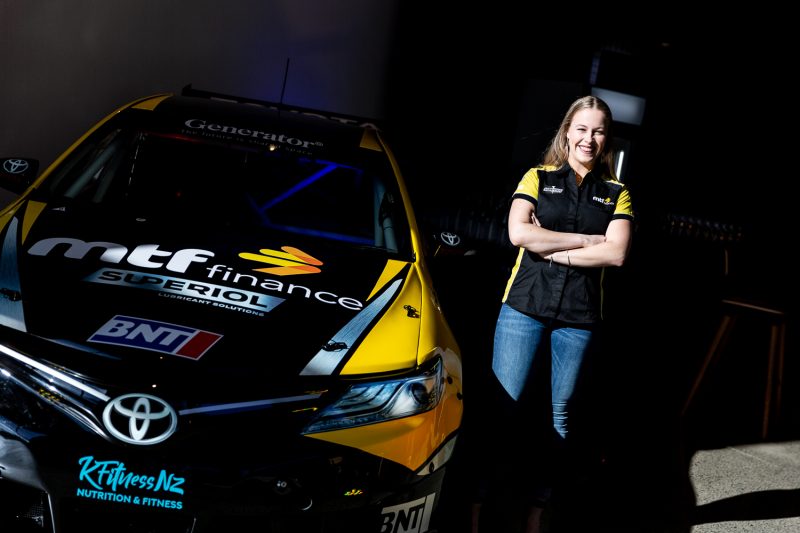