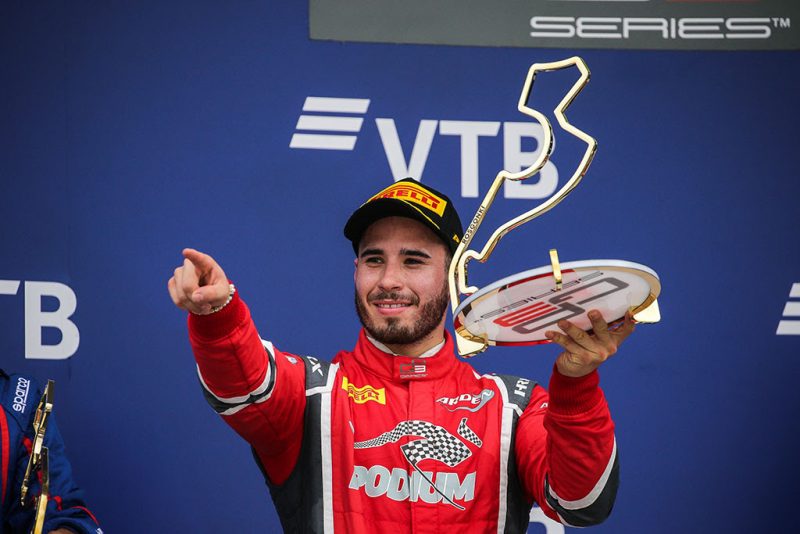 Australian Joey Mawson came up less than a lap short of a maiden GP3 race win after a late overtake by David Beckmann in Race 2 in Sochi.

The Arden driver started first in the reverse grid encounter and initially staved off Beckmann but a Virtual Safety Car closed them up again.

Beckmann subsequently used DRS to get past as Mawson held on to second position despite Richard Verschoor trying to go with the German as he made the move.

In Race 1, pole-sitter Leonardo Pulcini was dominant from the outset and crossed the line in front of Russian Nikita Mazepin, who would crash out in Race 2, with Anthoine Hubert third.

Hubert holds a 32-point lead over Mazepin heading into the season finale at Abu Dhabi from November 23-25. 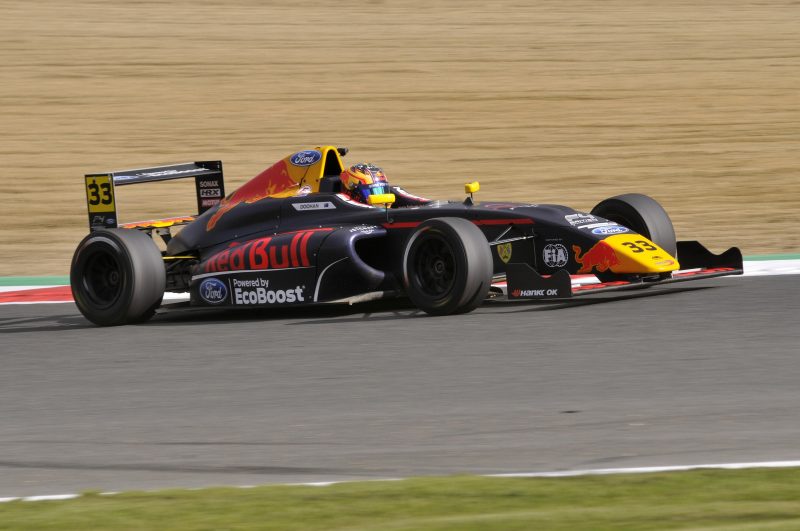 Doohan secured the crown by 15 points over Dennis Hauger with the pair dicing for much of the final race, which Doohan finished seventh outright.

A sixth place finish in Race 1 was enough for Jewiss to complete the title after entering the weekend with a 62-point lead over main rival Ayrton Simmons in the standings.

Sebastian Priaulx won the opening encounter, while Jewiss celebrated his title in style with a Race 2 win.

Johnathan Hoggard signed out the season with a win in the final race. 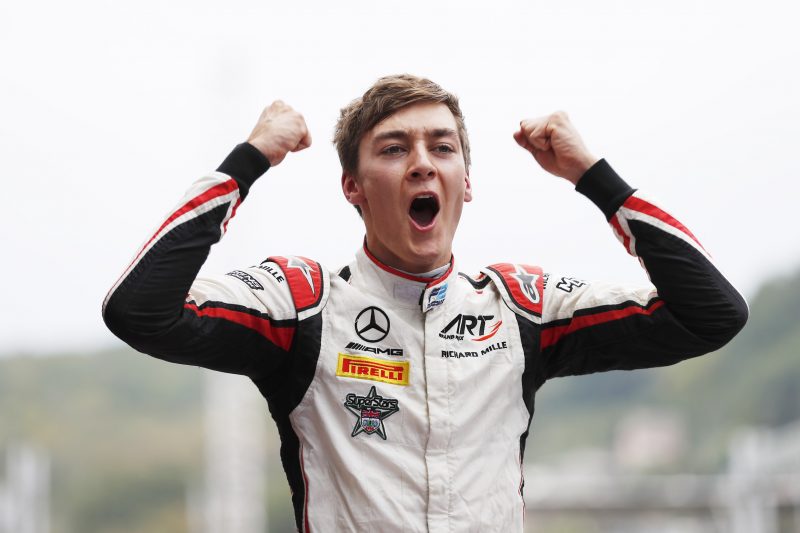 George Russell placed one hand on the Formula 2 championship trophy at Sochi in a weekend which main rival Lando Norris suffered a double retirement and dropped out of contention.

Artem Markelov drove from 19th to fourth in five laps and led the race as he stayed out longer having started on the more durable soft compound.

However, a slow pit stop was costly for the local hope and Albon regained the lead.

Nicholas Latifi finished second, de Vries third, and Russell fourth, while Norris’ day ended early when the team released him from his pit stop without the front left tyre fitted.

Russell won the Sprint Race to extend his advantage to 37 points over Albon with just one round remaining.

He temporarily lost the race lead when two cars stayed out as rain fell, but the call ended up paying off.

Sergio Sette Camara was second and Albon third as Norris retired after contact with Arjun Maini caused a puncture. 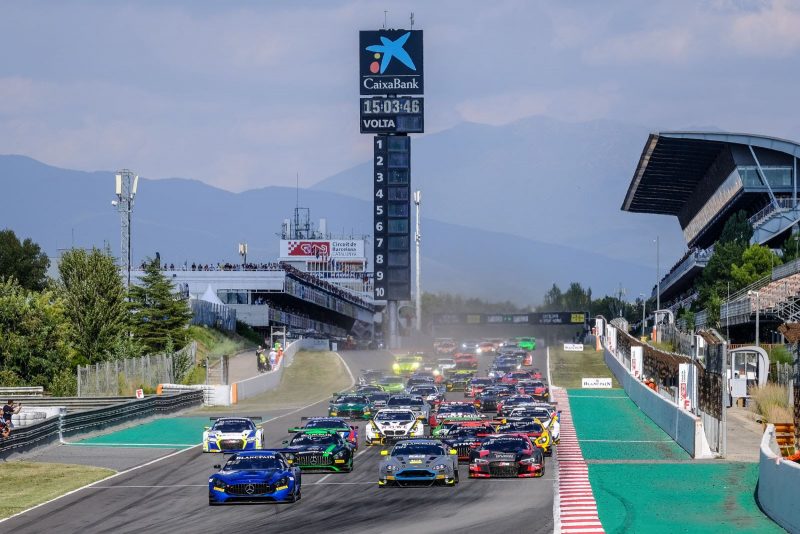 The outcome of the Blancpain GT Series Endurance Cup championships remain in the balance after the #4 Mercedes-AMG Team Black Falcon was disqualified from its race win in the Barcelona season finale.

The result denied Raffaele Marciello the Endurance Cup crown and his Mercedes-AMG Team AKKA ASP squad the corresponding team’s championship after Car #88, which the Italian shared with Tristan Vautier and Daniel Juncadella, crossed the line in second position.

However, the #4 Mercedes-AMG was excluded post-race after stewards found tape on the inlet tract.

Those Endurance Cup honours will go to Marciello and AKKA ASP if Black Falcon’s appeal is unsuccessful.

In any event, Marciello has won the overall Blancpain GT classification having also taken the Sprint title with Michael Meadows. 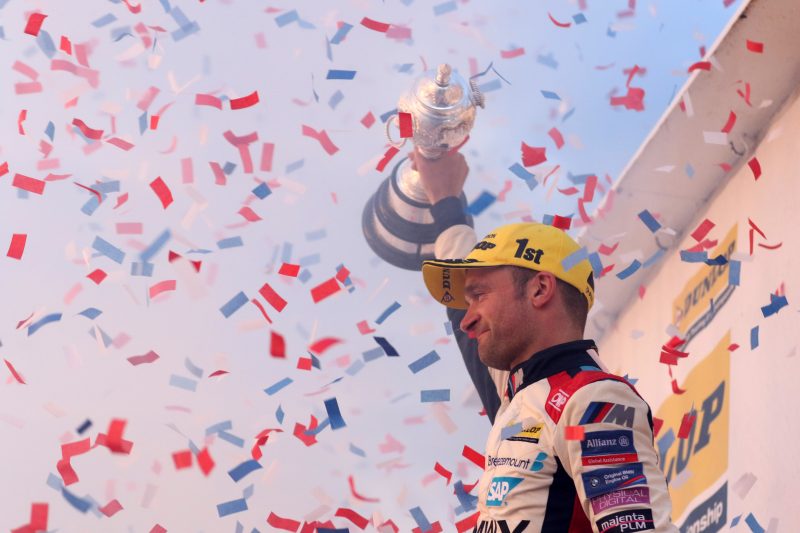 Colin Turkington was crowned the 2018 British Touring Car Champion for the third time in his career at the Brands Hatch finale.

Heading into the weekend, Turkington held a 34-point advantage over Tom Ingram but the latter did not finish high enough in Race 2 to keep the challenge alive.

It proved enough for Turkington to secure the title, while BMW won the manufacturers’ championship.

Race 1 went the way of Dan Cammish, with the Honda driver doubling up with a victory in Race 2 as well.

Ash Sutton won the final race by only 0.032s from Josh Cook after a thrilling battle in the closing stages.

The 2019 British Touring Car Championship gets underway at Brand Hatch in April next year. 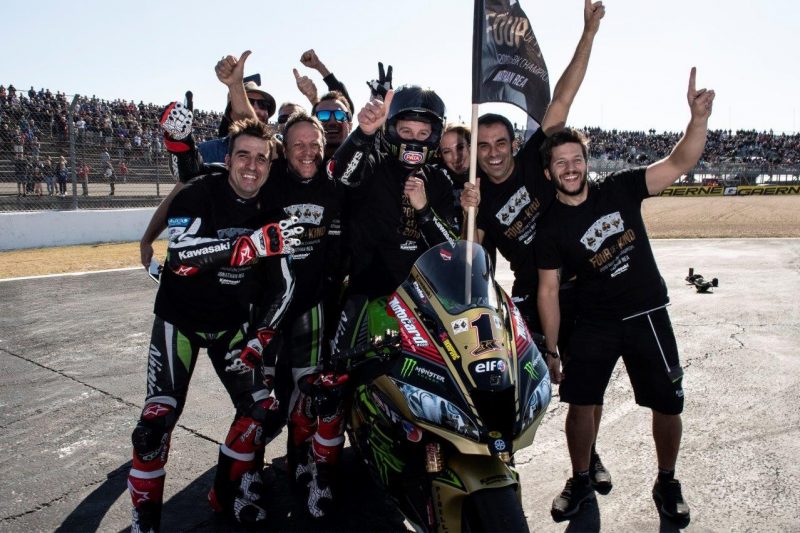 Rea did so by winning the weekend’s opener, giving himself an unassailable lead with five races remaining.

Rea made it eight wins in a row in Race 2, gaining six positions on Lap 1, moving by Michael van der Mark (Pata Yamaha) after two attempts on Lap 3, then passing Chaz Davies for good (Aruba.it Ducati) on Lap 12.

Davies and van der Mark rounded out the podium in that order, the same which they occupy in the championship.

The second-last round of the season is at the new Circuito San Juan Villicum in Argentina on October 12-14. 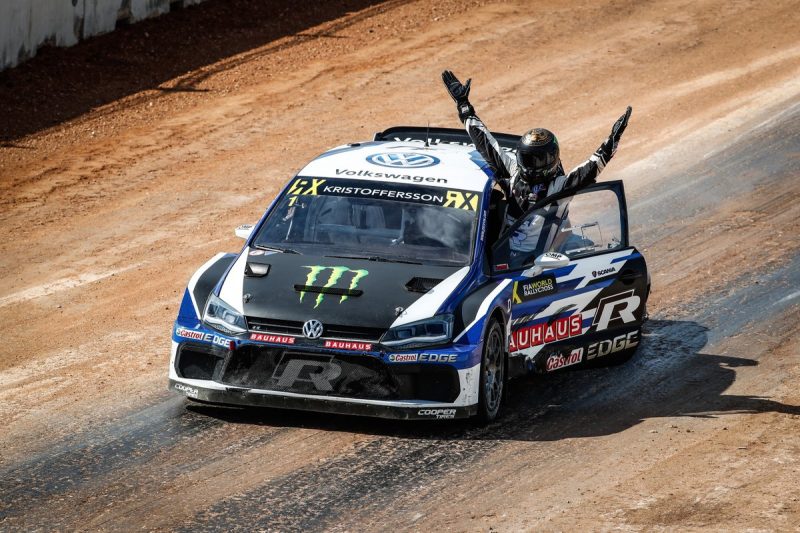 In fact, by just qualifying for the final it was enough for Kristoffersson to clinch the title, but the Swede capitalised on a late mistake from Petter Solberg to take the win.

The win is Kristoffersson’s ninth in the last 10 rounds.

The next event on the World RX schedule is in Germany from October 13-14. 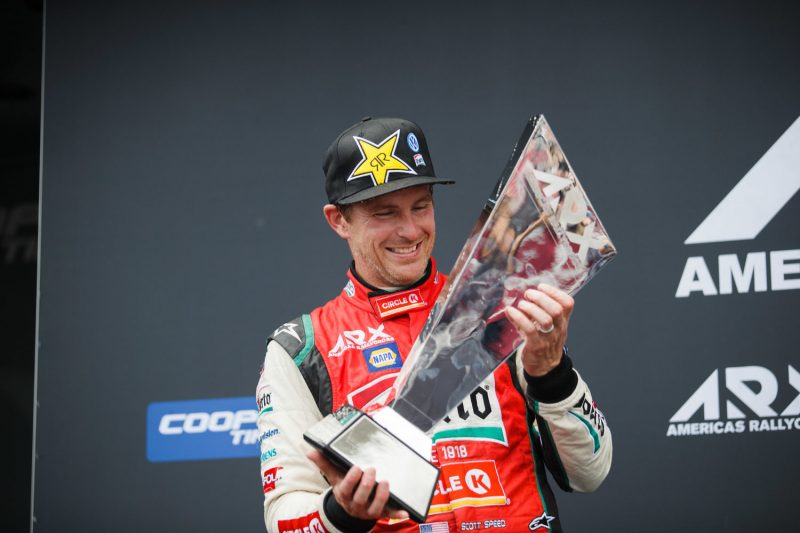 Third place was Steve Arpin in his Ford. 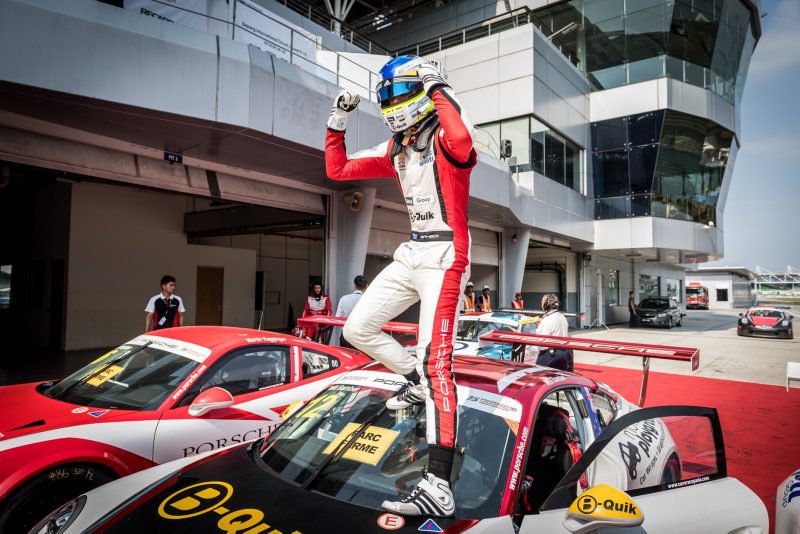 Bamber won in dominant fashion from pole position, as Tanart Sathienthirakul held onto second despite a charge from eventual third place man Ragginger.

The Austrian won Race 2 comfortably while Bamber was second and Chris van der Drift third after a duel between the Kiwis.

Bamber and championship leader Chris van der Drift duked it out for the final two spots on the podium, with Bamber fending his fellow Kiwi off at the chequered flag.

Van der Drift leads the championship by 19 points from Philip Hamprecht with the final two races of the year at Shanghai on November 16–18.