Brown to skip Bathurst after late change of plans

Brown to skip Bathurst after late change of plans 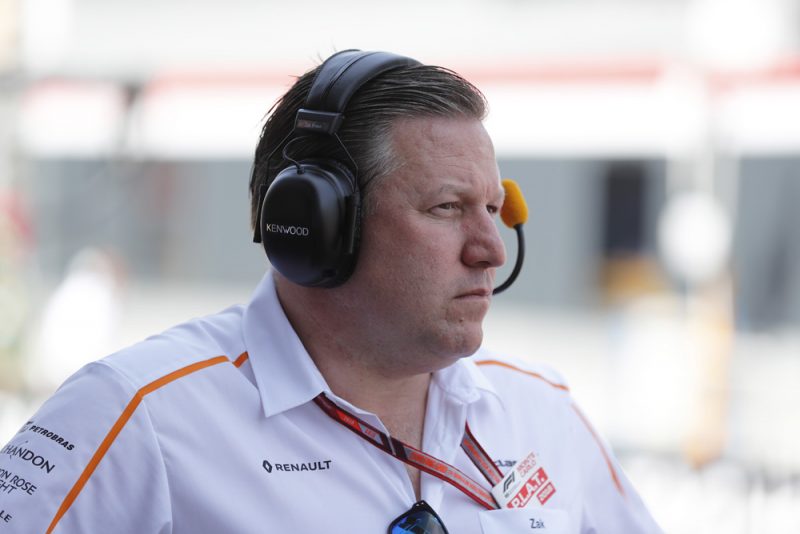 Brown announced in March at the F1 Australian Grand Prix that he would head to Mount Panorama to witness the Great Race for the first time instead of attending the clashing Japanese Grand Prix.

Walkinshaw Andretti United were expecting Brown to join the team at Bathurst this week along with fellow team owners Michael Andretti and Ryan Walkinshaw, with co-team principal Mathew Nilsson looking forward to the American’s arrival.

However, the team has been notified and confirmed to Speedcafe.com since the publication of Sunday’s story that Brown is now required to head to Suzuka for this weekend’s Japanese Grand Prix to oversee his McLaren team.

Meanwhile, Andretti is still scheduled to attend this week’s Bathurst 1000.

The top IndyCar boss, who bought a stake in WAU squad along with Brown, was present at last year’s race when the buyout of the team was officially announced.