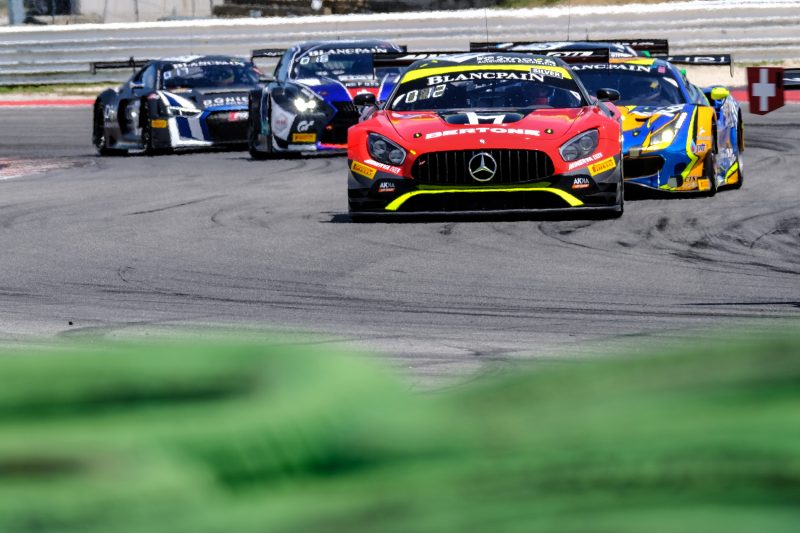 Under the new competition, drivers will earn points for manufacturers across the three series, culminating in an overall manufacturer winner at the end of the year.

However, manufacturers will now be able to nominate a driver from each series, from each level of driver ranking (Platinum, Gold, Silver, Bronze), to score points for the Blancpain GT World Challenge (12 drivers in total per manufacturer).

SRO has likened the Blancpain GT World Challenge to the Intercontinental GT Challenge, in which manufacturers compete through teams across a series of endurance races, starting each year with the Bathurst 12 Hour. 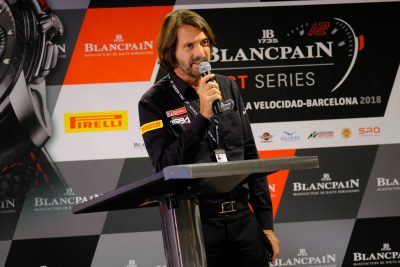 “The IGTC is about manufacturer entries, but the World Challenge is a trophy for the manufacturers that’s about customer racing around the world,” said SRO boss Stephane Ratel.

“I have spoken to our manufacturers and they like the idea.

“We are not dreaming about having 10 manufacturers initially, but if we have three manufacturers signing up for the World Challenge next year we will be happy.”

SRO has also finalised the calendar for next year’s now renamed Blancpain GT World Challenge Asia, setting the finale in Shanghai down for September 21-22.