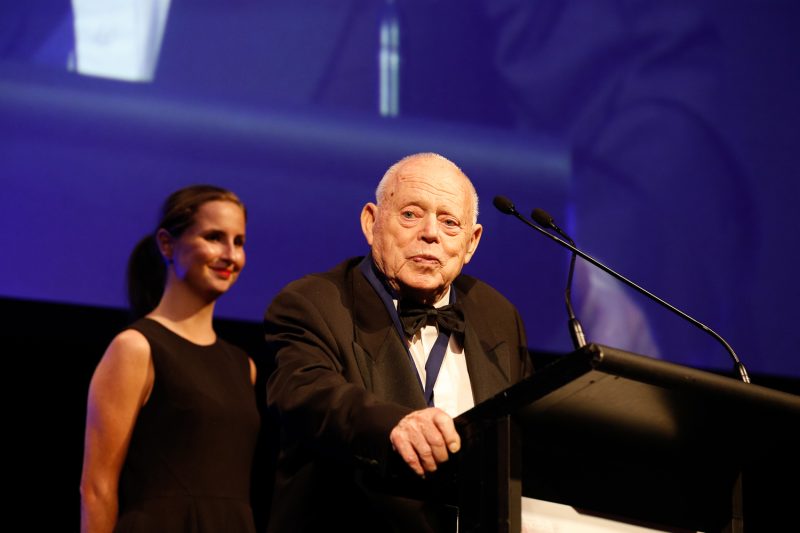 A statement released by Jane’s family advised that the four-time Australian Touring Car Champion had succumbed to prostate cancer overnight.

“It is with great sadness that we would like to share the passing of our dad, Bob Jane (Robert Frederick Jane),” read a statement issued by children Courtney, Charlotte, and Robert.

“After a long and brave fight with prostate cancer, he passed away last evening at 88 years of age, Friday September 28, 2018, surrounded by his loving family.

“It was our privilege to have had him as our dad, whom we loved and cherished. We will miss him deeply and he will forever be in our hearts.

“Whilst dad was an Australian icon and champion of the community, most importantly to us he was our loving dad.”

Jane had a deep involvement in Australian motorsport.

Off-track, he built the Thunderdome at Calder Park, which was the centrepiece of the local stock car racing which he sanctioned in the late 1980s and 1990s, and hosted the Australian Grand Prix on its road course from 1980 to 1984.

While Bob Jane T-Marts continues today as a family-owned, nationwide business, Bob himself cut ties when he resigned as chairman in 2011 after a falling out with son Rodney.

He declared bankruptcy in 2016, the year after a legal dispute with Rodney over Bob’s attempts to establish a rival tyre business using his name.

In an interview with Speedcafe.com in 2011, he explained how “cars became my life” when he became a mechanic in his early twenties.

It was an obsession that would nearly cost him his life in the early 1960s, when he crashed an FJ Holden into trees and spent 10 days in a coma, before his battle with prostate cancer began in 1997.

Speedcafe.com extends its condolences to Jane’s family and friends.

CLICK HERE for more on Bob Jane’s life and career in this Where Are They Now? article from 2011.