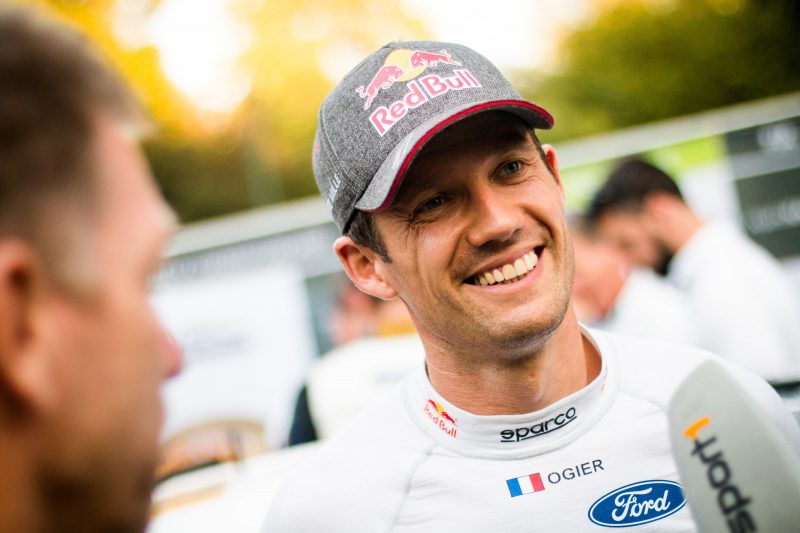 Sebastien Ogier’s return to the Citroen World Rally Team has been confirmed.

The five-time World Rally Champion will depart the M-Sport Ford team at the end of the season to take up a seat at the squad with which he started his WRC career.

“I really like the idea of working again with people with whom things went pretty well a few years back and I’m also excited by the chance to try and pull off the challenge of becoming world champion with a third different manufacturer,” said Ogier.

“And although I’m not taking anything for granted, I am convinced the car has definite potential and I have great faith in the people at Satory.

“I’m really enthusiastic about the prospect of taking on this new challenge with Citroen. In fact, I can’t wait, especially as I haven’t forgotten that this is the team that first gave me the opportunity to compete in the world championship.”

The Frenchman left Citroen at the end of 2011 due to a strained relationship with the team and compatriot Sebastien Loeb, who would go on to win a ninth straight championship the next year.

Ogier started a streak of his own in 2013, his second season at Volkswagen, but had to seek refuge when that program became a casualty of the diesel scandal.

He notched up a fifth consecutive title in his first season at M-Sport last year despite the team not having direct support from Ford at the time.

Citroen team principal Pierre Budar is hoping that the return of Ogier will bring success to the team which has endured a nightmare run.

The French-based squad is now almost 12 months down the road from its last rally win and sacked lead driver Kris Meeke earlier this year for “an excessively high number of crashes.”

“I’m obviously delighted to welcome Sebastien and (co-driver) Julien (Ingrassia) back into the fold,” said Budar.

“The fact they are joining us is an incredible boost for the whole team. Everyone is going to be even more motivated than ever.

“We’re already pulling out all the stops to make sure our second stint working together adds to our great history in the sport and showcases the Citroën brand. We feel good.”

Ogier thanked M-Sport, with which he said he had “achieved something extraordinary,” and team principal Malcolm Wilson responded in kind.

“I am immensely proud of everything we achieved together, and their time with the team is something that I think everyone will remember for a long time to come,” said Wilson of Ogier and Ingrassia.

“We wish them well with the next and final chapter of their careers, but there are still three events left to contest this year and the whole team will continue to give 110 percent in the defence of our championship titles.”

The next of those events is Wales Rally GB on October 4-7 (local time). 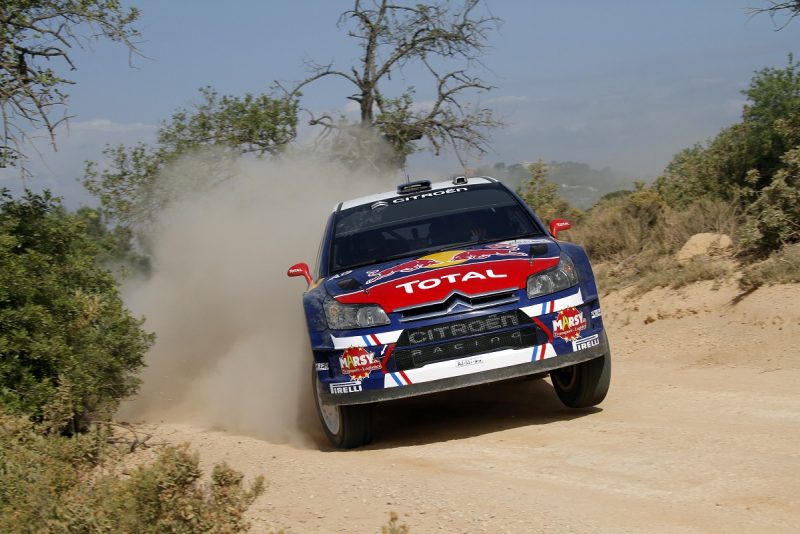 Ogier driving for Citroen in 2010