Ocon rules out move away from F1

Ocon rules out move away from F1 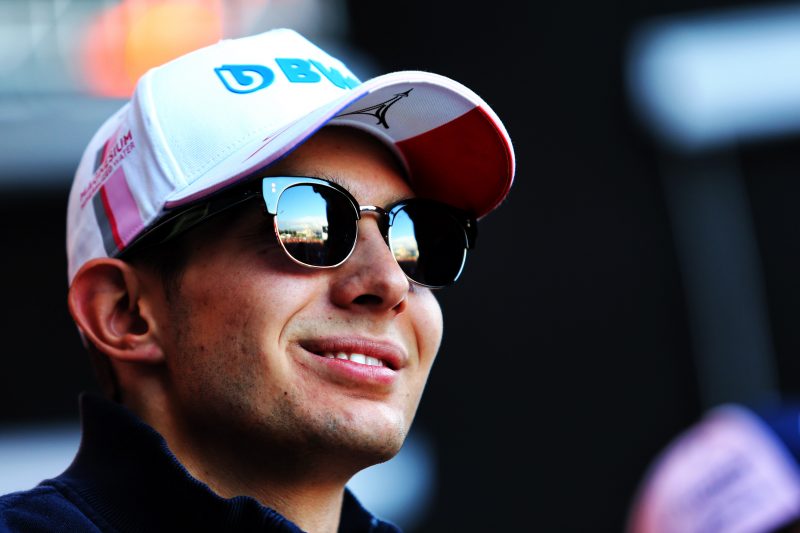 Esteban Ocon maintains that he is not considering options outside of Formula 1 even if it means he has to miss a season of racing.

Ocon in talks with Williams given that Lance Stroll appears destined to take his seat at Racing Point Force India in the wake of Lawrence Stroll’s buy-in.

“I think so,” said the Frenchman when asked if Williams is the only team for which he may drive in the 2019 F1 season.

Furthermore, he would choose to stay on the sidelines rather than spending a year in another series.

“For sure it could be an option to be on the bench next year,” explained Ocon.

“I am interested in F1, and that is the only thing I want to do. That is my only focus.

“But the only thing I look at is F1, it is my only target and my only target is to be world champion one day, and there is nothing else that counts really.

“Looking at Robert (Wickens), it breaks you a bit from that, but even if that was not the case I would not look at IndyCar.”

Ocon is currently 11th in the championship, one point and one position behind team-mate Sergio Perez, while Williams incumbents Stroll and Sergey Sirotkin are 17th and 20th respectively.

Additionally, Racing Point Force India is 25 points clear of last-placed Williams in the constructors’ championship despite having to start from zero when it was rescued from bankruptcy three rounds ago.

The 22-year-old is nevertheless optimistic about the prospect of racing for the Grove squad.

“There are talks with Williams obviously,” he confirmed.

“The talks are there, but I cannot say it will be a downgrade.

Ocon did concede that should nothing materialise for 2019 or 2020, he would have to look at a fallback option.

“If I am told I am not racing in the next couple of years in F1, then I need to leave, I need to work.

“I feel like there is nothing for me to learn away from F1.”