Tickford Racing has delved into the past to recreate an iconic Ford livery for Mark Winterbottom and Dean Canto for this year’s Supercheap Auto Bathurst 1000.

The Ford squad has replaced the familiar Bottle-O Racing green colour scheme with a white and a blue stripe livery that was made famous in Australia by the Blue Oval during the late 1970s.

The distinctive blue Cobra stripes were carried on XC Falcons’ of Allan Moffat and Colin Bond at Mount Panorama in 1978. 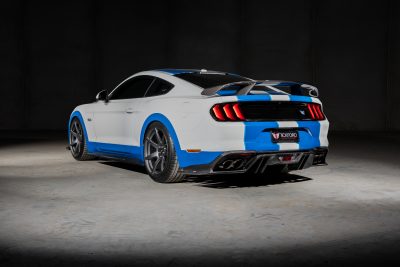 A move to re-imagine the colours on the #5 Falcon coincides with the launch of the newest Tickford vehicle enhancement package available for the Ford Mustang, the TSV-535R, which features similar design characteristics.

Tickford has recreated the livery previously when the #5 car adopted a similar look in 2007 for Owen Kelly and Matt Halliday.

This year’s race is set to be the last for the Falcon before it is replaced by the Mustang in 2019.

“We’ll create history but to be part of it and to showcase what has happened at the mountain in previous years is always exciting,” said Winterbottom.

“I’m proud to run the colours and hopefully it does well.”

Winterbottom, a winner of the Great Race in 2013, has endured a difficult campaign this year but believes he can be in the mix to add to his Bathurst crown next weekend.

“Anyone is a chance. There is no substitute for experience at that place and I have had a lot of years there with both highs and lows,” he added.

The Supercheap Auto Bathurst 1000 is set to begin with opening practice on Thursday. 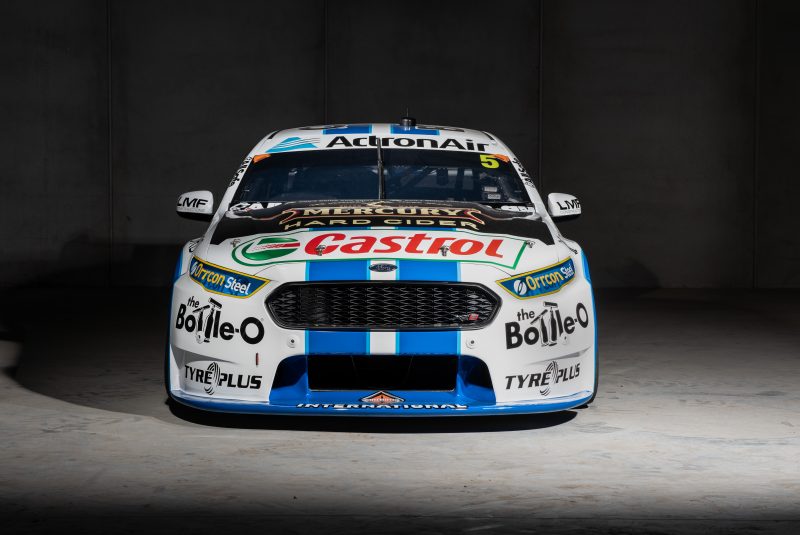