Siblings to race for same T86 team at Bathurst

Siblings to race for same T86 team at Bathurst 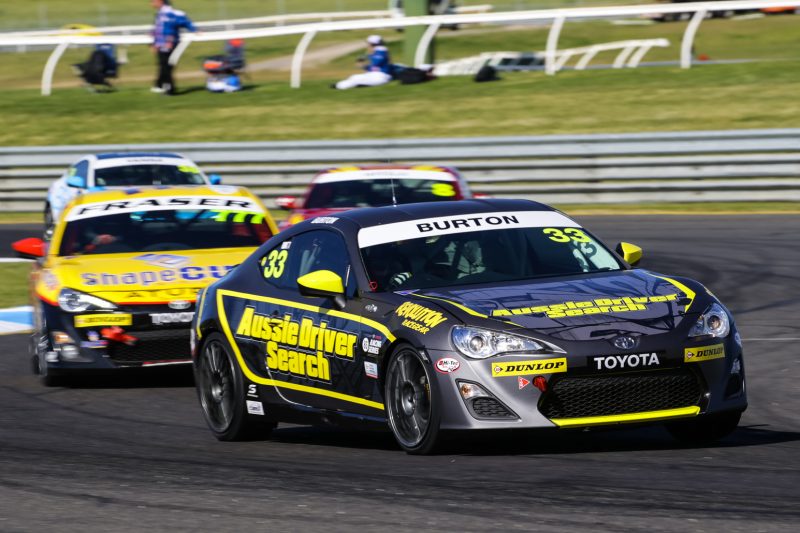 Brother and sister Zak and Ellexandra Best will both race for the Aussie Driver Search team in the next round of the Toyota 86 Racing Series at Bathurst.

The Best siblings will be joined by 2017 ADS champion Jake Burton and ADS founder Kyle Austin in a four-car line-up in the Toyotas.

For Zak Best, this year’s Kumho Tyre V8 Touring Car Series runner-up, the round will be his first racing at Mount Panorama, while Ellexandra finished third in Class D in this year’s Hi-Tec Oils Bathurst 6 Hour.

“Bathurst is an iconic track that I have watched for many years as a young tacker,” said Zak, 16.

“To get the opportunity to race at Mount Panorama Bathurst at such a young age will be amazing. It is something I have been looking forward too for a long time.

“Racing against Ellexandra will bring back a few memories of racing go karts together and battling it out at the Albury Wodonga kart club.

“We haven’t ever raced cars against each other but for sure the battle will be on to see who will be the fastest sibling.” 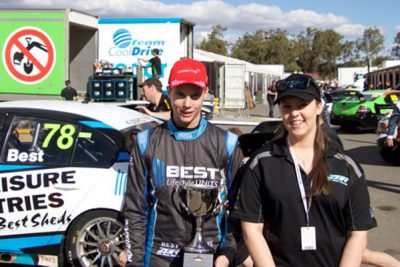 Ellexandra, 19, added, “I had the opportunity earlier in the year to compete in the Bathurst 6 Hour race, in a Toyota over Easter, and I loved it.

“I am looking forward to another chance to take on the mountain.

“I don’t really mind racing against my brother, however we both are very competitive when it comes to being on track together. I was already racing go karts when Zak began racing.  It was great as we were able to practice and race against each other.

“We were always fairly evenly matched in go karts but haven’t really raced in a car against him.”

For Austin, the drive is a chance for him to get seat time before racing in V8 Touring Cars on the Gold Coast a fortnight later.

“I’m going to have a steer as well, just to dust off the cob webs before making my Kumho Series debut at the Gold Coast a couple of weeks later,” he explained.

“And what better place to do that than Mount Panorama? It is Australia’s best track and the whole team is really looking forward to getting there.”

Toyota 86 will be first on-track during the Supercheap Auto Bathurst 1000 weekend with Practice 1 at 0715 on Thursday next week.