Bright: REC talks yet to be resolved

Bright: REC talks yet to be resolved 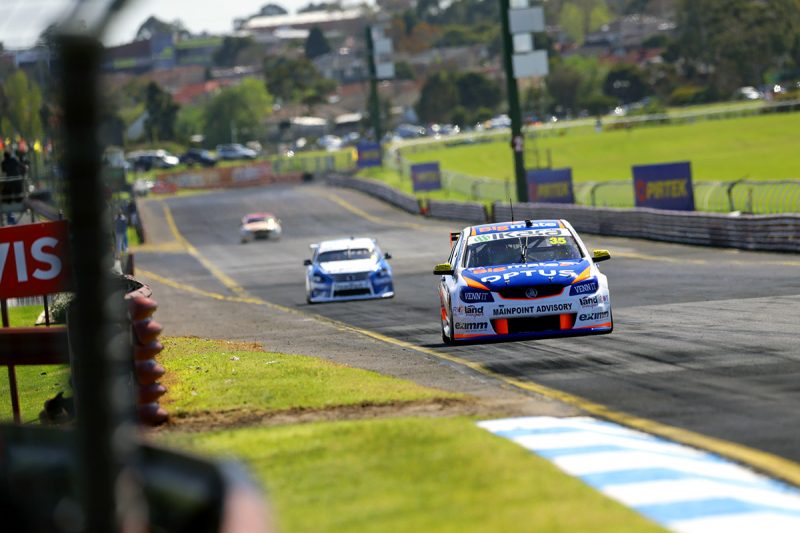 Jason Bright has confirmed the future of his Racing Entitlements Contract is yet to be resolved.

The REC  is currently being leased to Matt Stone Racing which has stepped up to Supercars this year with a single car operation for reigning Super2 Series winner Todd Hazelwood.

Former Supercars full-timer Bright is understood to have agreed a two-year lease deal with MSR although interest in the REC he owns has emerged.

Speedcafe.com understands that as many as four current RECs could change hands or move from current locations for next season.

MSR boss Matt Stone confirmed last week that he expects his outfit to be involved in the silly season having indicated its wish to own its championship entry to further safeguard its future in the series.

The squad has ruled out the possibility of purchasing a second contract to run two cars for 2019.

Bright has admitted to Speedcafe.com that there are discussions ongoing surrounding his REC that are yet to be concluded.

It is believed that under the terms of the lease deal he does have the option to pull out if his current arrangement.

“There is a bit of chat going on but nothing is resolved yet,” Bright told Speedcafe.com when asked if there were any future changes or movements with his REC in the works.

Bright’s REC is not the only one that has attracted interest in pit lane.

Triple Eight appears to have a REC available after discussions to land Simona de Silvestro ended.

Super2 outfit Kostecki Brothers Racing, which has openly expressed its interest to step up to Supercars next year, has been linked to the entry.

The squad has previously been reported to have spoken to Tekno Autosports about its licence, although the Queensland operation has downplayed suggestions it plans to sell its REC.

Preston Hire Racing is yet to confirm its plans for next year having previously stated that it would explore all options for 2019.

Nissan Motorsport is another team yet to reveal its plans for 2019 although has maintained a wish to remain a four car outfit when it reverts to Kelly Racing without Nissan factory backing.