Sauber confirms Giovinazzi alongside Raikkonen for 2019

Sauber confirms Giovinazzi alongside Raikkonen for 2019 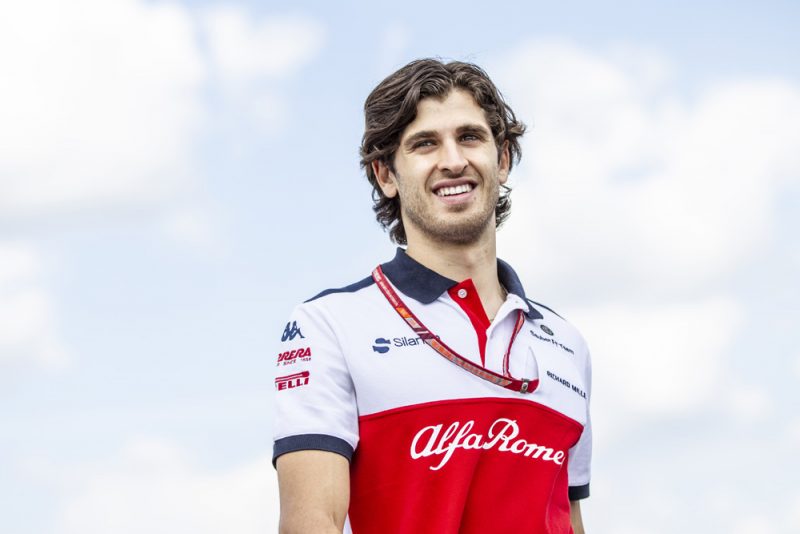 Antonio Giovinazzi has been confirmed as Sauber’s second driver for the 2019 Formula 1 season alongside Kimi Raikkonen.

The Italian will replace Marcus Ericsson who is set to remain with the team as a reserve driver and ‘brand ambassador’.

Part of Ferrari’s driver academy, Giovinazzi had been long tipped to step into the role.

“This is a dream come true, and it is a great pleasure to have the chance to race for this team,” said Giovinazzi.

“As an Italian, it is a huge honour for me to represent a brand as iconic and successful as Alfa Romeo in our sport.

“I would like to thank the Scuderia Ferrari and the Alfa Romeo Sauber F1 Team for giving me this great opportunity.

“I am very motivated and cannot wait to start working towards achieving great results together.”

The announcement of Giovinazzi completes Sauber’s 2019 lineup, leaving just Williams, Racing Point Force India, and Toro Rosso yet to confirm either of their drivers.

Haas has also not announced its drivers, though it’s expected it will exercise a 2019 option on Kevin Magnussen.

The team is understood to hold the same option on Romain Grosjean, who has endured a more turbulent season, but has shown improved form in recent races.

A Ferrari customer team, Haas had been suggested as a potential option for Giovinazzi early in the silly season.

The drive with Sauber sees Giovinazzi step up from the test driver role he’s been performing, which saw him in the car at both Silverstone and Hungary.

The 24-year-old began his career racing in China, before progressing through the European Formula 3 ranks to GP2, finishing runner up in 2016.

At the start of 2017 he drove two races for Sauber in place of the injured Pascal Wehrlein before a number of test driver outings for Haas though the balance of the season.