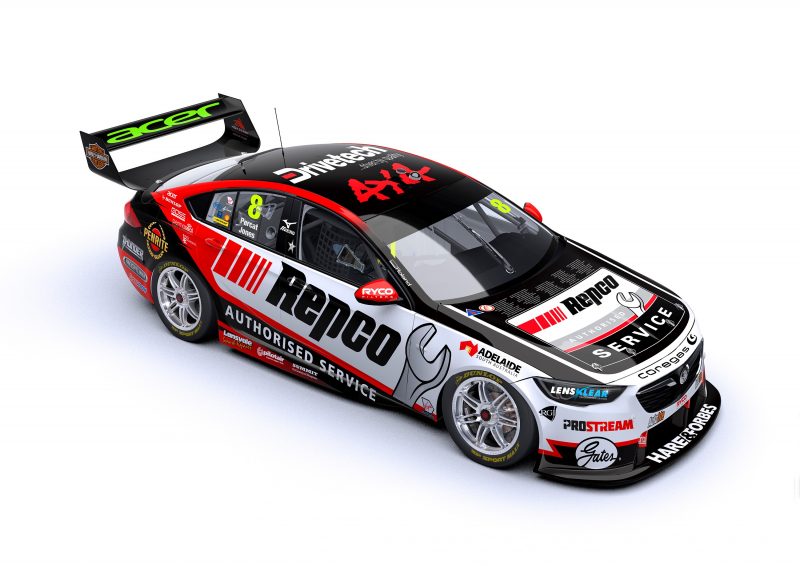 Brad Jones Racing has revealed a new look to be run by Nick Percat and Macauley Jones at this year’s Supercheap Auto Bathurst 1000.

Repco Authorised Service has taken over as the primary sponsor on the #8 Holden ZB Commodore which now features an eye catching white, black and red livery for next weekend’s Great Race from October 4-7.

This year the Albury team has adopted a rolling sponsorship model on the Percat entry.

“We are well known for being the regional based, family owned team and that’s what has really connected us with the Repco Authorised Service teams. Sixty percent of their workshops are regionally based like us, so you’d never be too far away from one of their trusted service centres,” said team owner Brad Jones.

“It’s exciting to showcase the Repco Authorised Service brand on Nick and Macauley’s Supercar at Bathurst.

“This event truly is like no other and I would love for nothing more than for our guys to stand tall on that podium come Sunday at Bathurst.”

Percat and co-driver Macauley Jones head to Mount Panorama off the back of a disappointing Rabble.Club Sandown 500 which saw the pair finish in 24th position.

A gear lever failure early in the 500km race put the team on the back foot before copping drive-through penalties for a Safety Car and a pit lane infringement.

The duo enjoyed a strong run at last year’s Bathurst 1000 running in the lead in the closing stages of the race before retiring on the final lap. 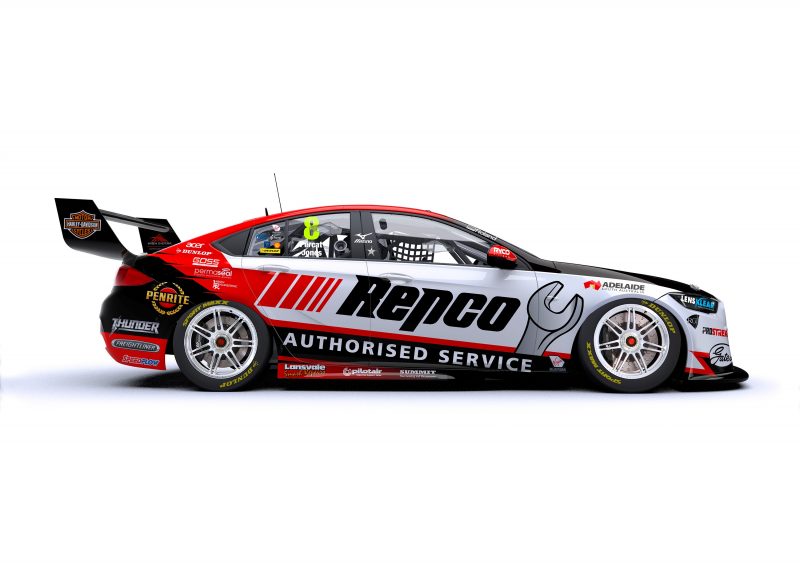