West intends to ‘work with’ FIM on doping issue

West intends to ‘work with’ FIM on doping issue 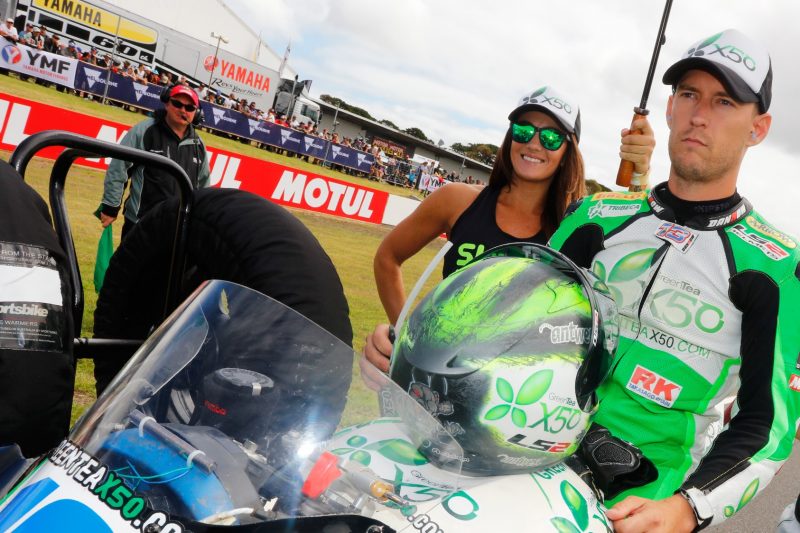 Ant West says that he will co-operate with the FIM regarding his positive doping test but will still seek to ‘protect my rights’.

West’s provisional suspension was announced earlier this month at Portimao, where he was due to race in the Supersport World Championship.

The suspension applies to the Australian until further notice from the FIM.

West last week slammed the governing for the timing of the announcement and lack of responsiveness to his enquiries in a since-deleted post.

He has now shifted his stance after noting that the comments were made in frustration.

“I would like to first say that these last few weeks have been some of the most stressful weeks of my life,” West wrote in a post earlier today.

“After being notified on 13 September that I had tested positive for a prohibited substance, I felt my entire world crashing down around me.

“I wanted to find answers and, in the process, made several statements against the FIM and anti-doping program out of anger, frustration, and a sense of hopelessness.

“To be clear, I completely support clean sport and the FIM’s initiative to execute its anti-doping rules.

“Because I still intend to protect my rights as an athlete, I have hired a lawyer to help me through the process.

“To date, nothing the FIM has done has affected my rights in this case and I intend work with the FIM in a conciliatory manner to resolve this case so that both of our interests are met as best as possible.

“I cannot comment any further on this case until it is resolved but thank you in advance for all of your support through this trying time.”

That post, as well as an earlier post to which he alluded, claims that he was only notified a day before he was due to begin practice in Portugal after the 10-week summer break.

The ultimately positive test was conducted during the preceding round at Misano, prompting West to question the FIM’s timing.

“I had sponsors fly from Australia to watch me race (in Portugal),” he wrote last week.

“FIM would know it was summer break and could have easily saved wasting my time, sponsors’ time, and my team’s time.”

West, who described motorcycle racing as “all I have”, was seventh in the WorldSSP standings at the time.

He previously tested positive for a banned substance in 2012, which ultimately led to a retroactive 18-month ban and the scrubbing of two Moto2 runner-up finishes from his records.