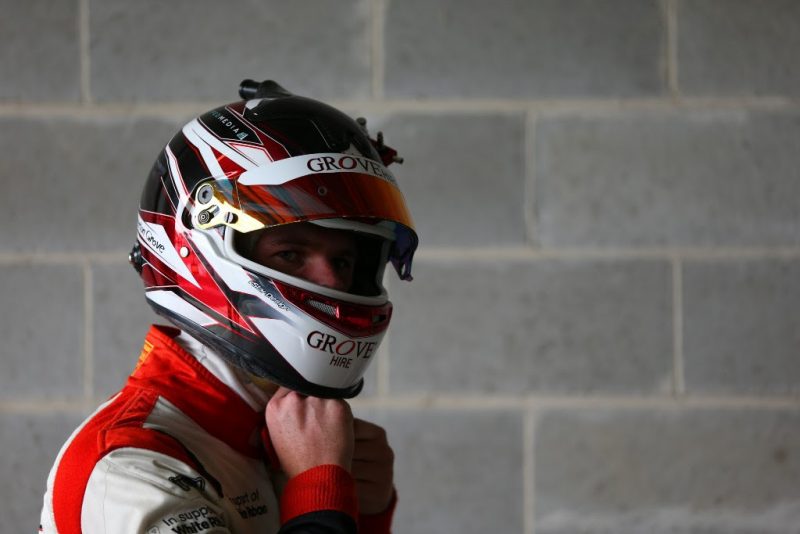 Grove has signed on to race a Toyota Camry with Richards Team Motorsport, the team which fielded Andre Heimgartner when he won the 2017/18 series.

The six-round season again begins on the support card for the ITM Auckland SuperSprint at Pukekohe on November 2-4 and wraps up on the weekend after next year’s Adelaide 500.

Grove therefore sees it as a chance to fill the gap in the Super2 off-season.

“Spending as much time in the car and racing against such a competitive field, alongside the best drivers within New Zealand is the next best thing to racing in Super2 and the Supercar scene in Australia,” said the 21-year-old.

“I haven’t followed the BNT V8s a whole lot in the past, however I have seen the benefits it’s afforded some of the other Australian drivers in previous seasons so that is a real attraction to the series.

“The fact that the series utilises the same tyre as we do in Australia is another big benefit as they are so limited in Super2.

“There is no real expectation for me going into the year beyond learning and developing.

“If I am able to get some good results along the way then that is a bonus, but at the moment I am focussed on doing as many kilometres as I can and trying to gain some good solid experience to take with me in to the 2019 Dunlop Super2 Series.”

Grove, who is endeavouring to complete at least one test day before the start of the season, will be part of a three-car line-up at Richards Team Motorsport.

Scott Taylor, who made his racing return in last season’s finale after an injury-enforced lay-off, and an as yet unnamed third driver will also race with the team.

They will be joined on the grid by at least one other Australian with Jack Smith likewise dovetailing Super2 with NZ V8s again.

Both Grove and Smith, the former of whom will be partnered by Earl Bamber, will be in action at Mount Panorama for the Super2 250km enduro.

The race takes place on the Saturday of the Supercheap Auto Bathurst 1000 weekend, from October 4-7.