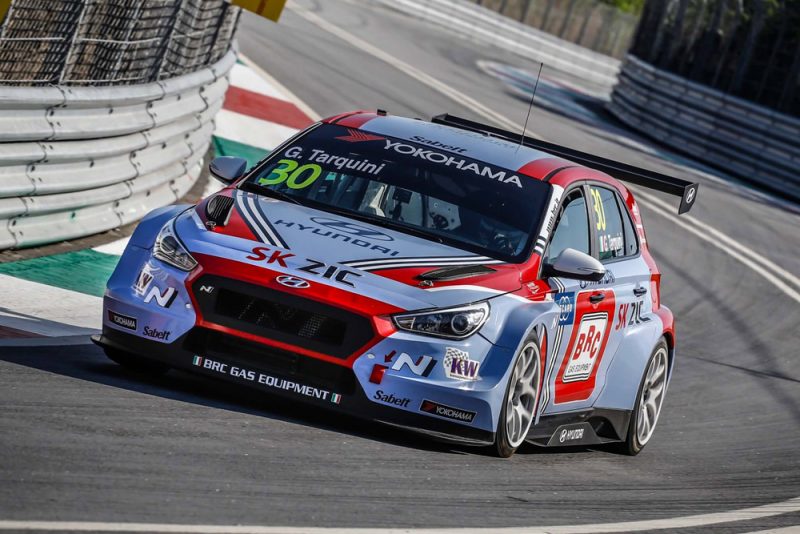 The first two entries for next year’s inaugural TCR Australia series have been announced along with the formation of HMO Customer Racing.

Headed by Dave Cameron and Barry Morcom, HMO Customer Racing become the exclusive sales and spares representatives for both the Hyundai i30 TCR car, and the Hyundai i20 R5 rally cars in the region.

The all-new TCR category will be run by the Australian Racing Group having been granted the commercial and promotional rights to the category by CAMS.

The announcements comes after both Cameron and Morcom met with Hyundai Germany, before being given the green light by the manufacturer.

“We’re 100 per cent ready to go in TCR. The cars have been ordered and they will be here. We will be on the grid,” says Cameron.

“We’re now working to enlist the help of Hyundai Australia on the program.

“We’ve got the OK from Germany to go ahead as a customer racing partner,” Cameron added.

“We want to build a platform for the future. We will have a full customer support package at the track.”

With one TCR i30 already ordered, which is expected in the country in November, the Western Sydney-based squad is continuing to finalise its program, including sponsors and drivers, once the car touches down in Australia.

Cameron also confirmed the price of the cars.

“We are open to enquiries. We will be able to get as many cars as we need. That could be up to eight TCR cars, but we don’t want to turn it into Formula Hyundai.”

The Australian Racing Group, which will also run the open-wheel S5000 category, is yet to confirm its calendar for 2019.