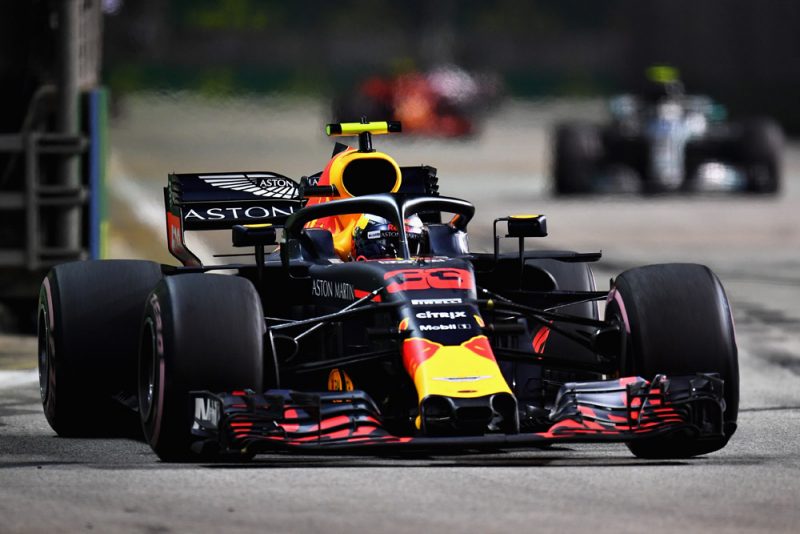 Wolff’s comments come off the back of the Singapore Grand Prix where Max Verstappen came close to passing Mercedes’ Lewis Hamilton for the race lead.

Red Bull has taken three wins so far in 2018 and was victorious at last year’s Mexican Grand Prix.

Before reaching the Autodromo Hermanos Rodriguez circuit, F1 will first visit Sochi, Suzuka, and the Circuit of the Americas, events where Wolff is less concerned about the challenge Red Bull might pose.

“Red Bull was a real factor in Singapore,” Wolff admitted.

“They could play more of a role until the end of the season. It is good to have them in the mix, it is good for the fans and for the racing. We enjoyed it.

“Mexico will be the next one where on paper they should be really quick, but who knows what happens in Sochi and Suzuka?”

“I think realistically Mexico is probably the only shot we’ve got left, under normal circumstances,” Horner admitted.

“Hopefully we can get a few more podiums in before the end of the year.”

Red Bull sits in an isolated third place in the constructors’ championship, more than 180 points clear of Renault in fourth but 141 off the back of Ferrari.

Six races remain in the 2018 F1 season, with Russia hosting the next this weekend (September 28-30).