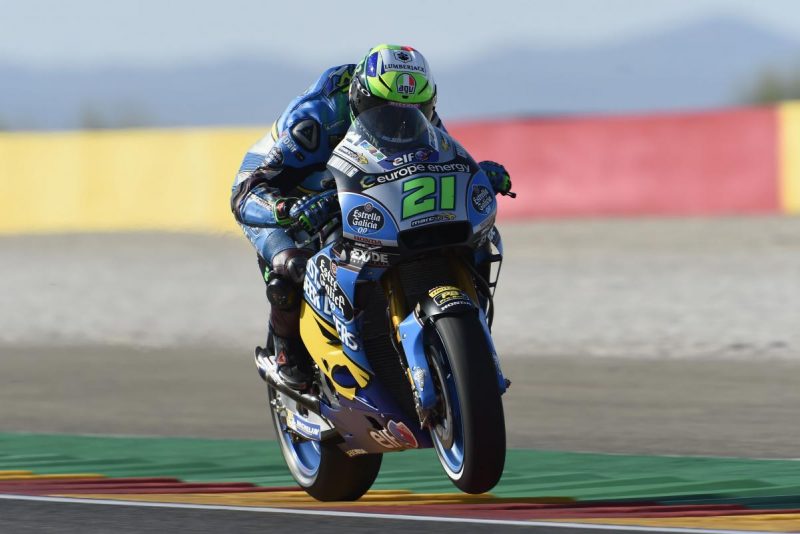 The Marc VDS team’s departure from MotoGP has been confirmed with the release of the provisional team entry list for 2019.

The Honda satellite squad’s exit from the premier class was largely expected after a dispute between team boss Michael Bartholemy and owner Marc van der Straten in the first half of the year.

Bartholemy left the team by “mutual agreement”, according to a Marc VDS statement, after reports in German media claimed he had been embezzling team funds.

While the statement added that Bartholemy was “entirely vindicated”, van der Straten took over management of the team.

It had been anticipated since then that Marc VDS would drop out of MotoGP, which the release of the entry list has confirmed.

Marc VDS will continue with two bikes in what is set to be a 32-strong Moto2 field across 18 teams, while Moto3 is provisionally 29 bikes across 16 teams.

Of its existing MotoGP riders, Franco Morbidelli has inked a deal with SIC while Thomas Luthi will return to Moto2 at Dynavolt Intact GP.

Jack Miller spent two years at Marc VDS on Hondas, winning the Dutch MotoGP during the first of those in 2016.