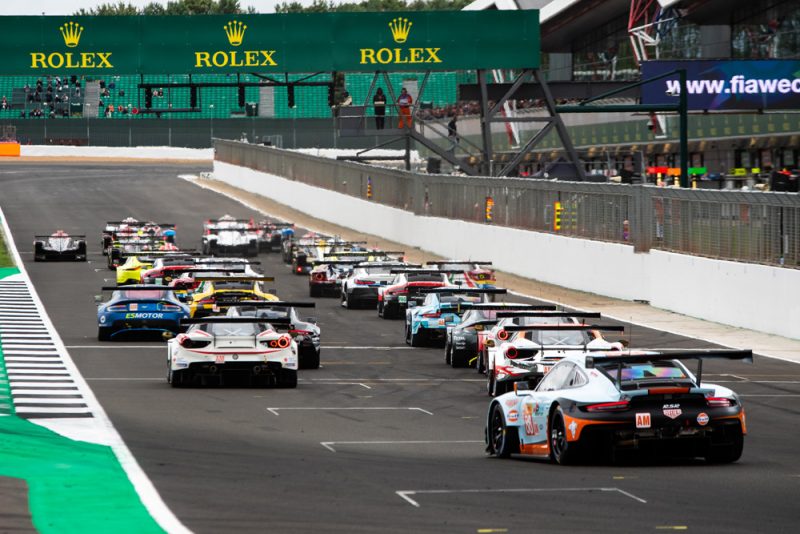 The World Endurance Championship has announced it will bring forward the Japanese and Chinese rounds of the 2019/20 season.

Currently in the process of moving to a ‘winter’ series, the WEC announced its 2019/20 schedule at Silverstone last month.

The eight round calendar, which is set to end with the 2020 20 Hours of Le Mans, was set to visit the Fuji circuit on October 13 and Shanghai in China on November 17.

However, it has since shifted the Japanese event to October 6 to avoid clashing with the yet-to-be-released 2019 F1 calendar.

It’s not the first time the Fuji event has been moved, with this year’s race initially moved a week earlier to avoid a clash with the Petit Le Mans IMSA WeatherTech SportsCar Championship race at Road Atlanta.

Following Fernando Alonso’s signing with Toyota the event was returned to its original date to avoid a clash with the Formula 1 United States Grand Prix.

Next year’s event will now not clash with either, with the knock on that officials have been able to confirm the Chinese round of the championship on November 10.

The Shanghai event had been listed for November 17, which would have seen it on the same weekend as the GT World Cup in Macau, with the date change avoiding that clash too.

“Our 2019/20 season calendar features the same venues and race lengths we announced at Silverstone, but following the F1 calendar publication we have modified two dates,” explained Gerard Neveu, boss of the WEC.

“The knock-on benefit of this is that we will now avoid a clash with both IMSA’s Petit Le Mans and the Macau GT event, which is a bonus for both competitors and fans of endurance racing around the world.”

Sebring meanwhile remains tentative as officials wait to see how next year’s event pans out, with the WEC sharing the bill with IMSA’s Sebring 12 Hours.

The calendar changes still need to be ratified by the World Motor Sport Council, which next meets on October 12, though are expected to be rubber-stamped.