Questions over authenticity of Brock Sierra up for auction

Questions over authenticity of Brock Sierra up for auction 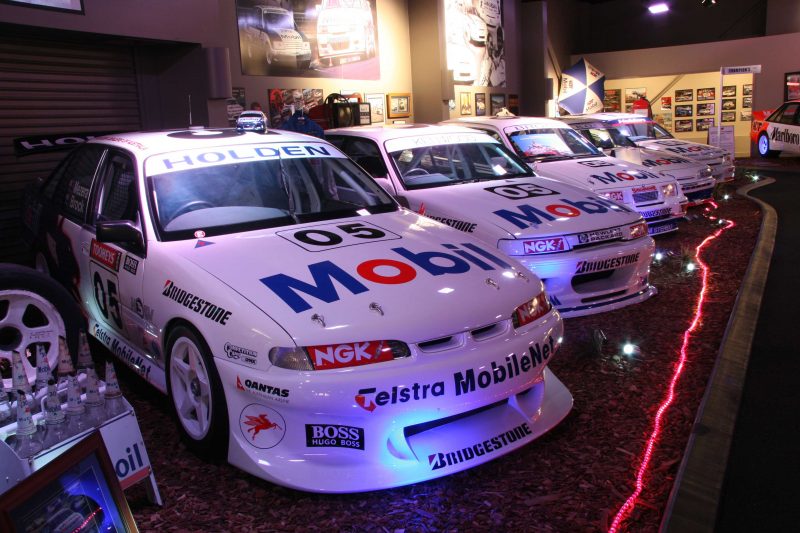 Questions about the authenticity of a Ford Sierra purported to have been raced by Peter Brock and now on the market have been raised by Andrew Miedecke.

It is part of the Brock Collection currently being auctioned by Gold Coast-based Lloyds Auctioneers and Valuers, described as a collection of “over 30 Brock related cars” on its website.

According to The Australian, Miedecke has questioned statements made by Lloyds in marketing material which imply that the car is a genuine Brock car.

“I know for absolute sure it was not a Brock race car,” Miedecke, a former team-mate of Brock’s at the Mobil-backed Sierra squad, is quoted as saying in The Australian.

“It is concerning that the auction and promotional material (lead people to infer) the car is a Brock Mobil race car.”

Miedecke owns one of the cars, which is housed at his car dealership in Port Macquarie, New South Wales, around 400km north of Sydney.

The other is said to be in the hands of British collector Rupert Kent.

According to Miedecke, the car up for auction is most likely one which he built himself.

“It had never started or even been to a track until after I sold it,” he claimed.

“It was never raced by the Brock team or Brock himself.”

The car was part of the collection which was previously on display at the Dreamworld theme park until being sold to an unnamed party by collector and HDT owner Peter Champion.

On Lloyds’ website, a disclaimer states that, “Lloyds Auctions are unable to physically inspect every aspect of each vehicle and the description which should be used as a guide only have been compiled after speaking with the owners.”

Bidding opened earlier this month with the auction to conclude on the eve of this year’s Supercheap Auto Bathurst 1000 race at Lloyds’ facility in Kelso, adjacent to the Bathurst township.

Speedcafe.com attempted to contact Lloyds and is awaiting a response.