Pye’s season back on track after strong Sandown

Pye’s season back on track after strong Sandown 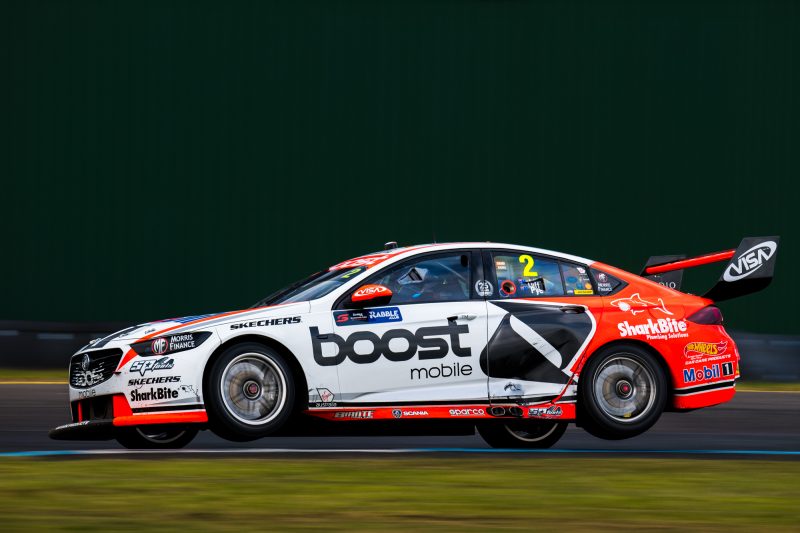 Scott Pye feels his season is heading back on track after a return to the sharp end highlighted by a top six at the Rabble.Club Sandown 500.

The Mobil 1 Boost Mobile Racing driver’s bright start to the season, which included a maiden win at Albert Park, had suffered a blip with a run of seven consecutive races outside the top 10.

It was a sequence that stretched from June to the end of August which also featured misfortune courtesy of a mechanical failure while fifth during the Red Rooster Sydney SuperNight 300.

However, the South Australian bounced back to form with a sixth in Race 23 at The Bend Motorsport which he followed up with a strong drive to the same position at Sandown alongside Warren Luff having started from 19th on the grid.

A slow start from Luff in Race to the Grid 1 saw him drop from fifth to the rear of the field which contributed to the low grid berth.

Aiming to finish inside the top 10 at the end of the year, Pye and Luff were able to scythe their way through the field with the latter handing over the car on the fringes of the top 10.

Lying ninth in the standings after Sandown, Pye believe his campaign is back moving right direction.

“There were a couple of rounds that hurt us, especially Sydney where we lost a huge chunk of points; we would have finished probably fourth or fifth without that failure.

“That was one that went begging and it’s nice now to have a couple of good results at Tailem Bend and here, we kind of feel like we’ve made a bit more back on track.

“Everyone has those races like we lost at Sydney Motorsport Park, so at the end of the year, if we just have a minimal amount of them and a bunch of strong results we’ll tick that box of being inside the top 10.

“We’re fairly comfortably in there, I think our pace around the guys that are near me in the top 10 is probably a little bit better. It’s just been a couple of bad-luck things that have dropped us down from seventh to ninth now.”

The return of form has followed two highly anticipated test days for the Walkinshaw Andretti United squad which were delayed to ensure new parts, being developed with assistance from Andretti Autosport, were ready.

Pye has downplayed the direct influence of the developments but admitted the test days were valuable in helping the ZB Commodore package move forward.

“We won a race earlier in the year, so it’s not like it’s better. I think we’re just getting back on track again,” he added.

“There were two rounds really with Queensland Raceway and Townsville that we struggled. Still made the (top) 10 on Sunday (qualifying) in Townsville, but it wasn’t easy.

“Whereas when you roll out of the truck and the car’s in the window, it makes it a lot better.

“The test day certainly helps, (and) having someone like Luffy in the car as well at these events makes your life a lot easier.

“I think with the car, we’re just back on track, really. The test days were a good reset. The car was fast at the start of the year, we just needed to get that back.”

Pye and Luff will now head to Mount Panorama for the Supercheap Bathurst 1000 from October 4-7,  the scene of an impressive second place finish last year.