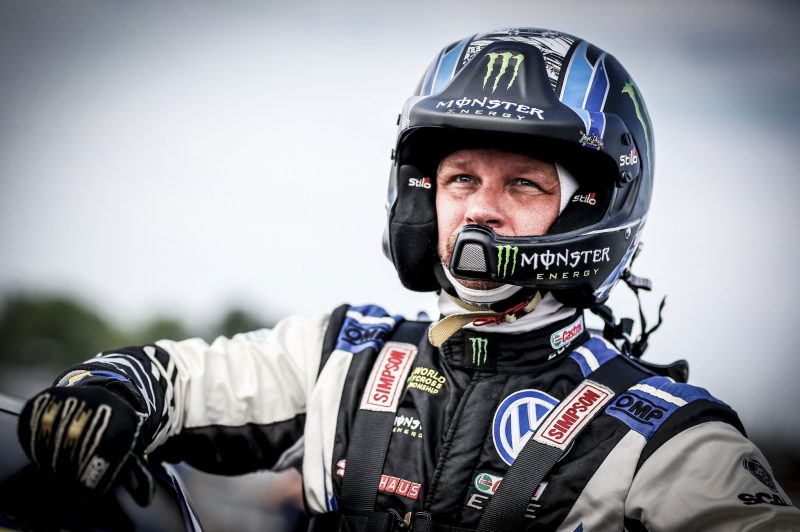 Former world champion Petter Solberg will make a one-off return to the WRC in conjunction with the Volkswagen Polo R5’s debut in Spain next month.

Volkswagen will make its WRC comeback almost two years since leaving the championship in the wake of the diesel scandal in RallyRACC Catalunya – Rally de España on October 25-28.

It will run two all-new Polos in a factory effort in the WRC2 class, where stablemate Skoda already competes, for Solberg and Frenchman Eric Camilli.

Solberg, the 2003 World Rally Champion, currently campaigns Polos for himself and defending champion Johan Kristoffersson under the PSRX banner in the World Rallycross Championship. 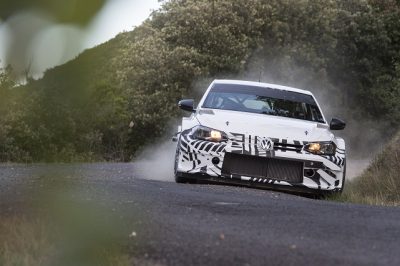 “The opportunity to make a WRC comeback with Volkswagen is a unique one, and I was very happy to accept the offer,” said the 43-year-old, who has already tested the R5-spec Polo.

“When I drove the car in January in Sweden, I didn’t want to stop. Everything about the Polo GTI R5 worked from the very beginning.

“I’m really looking forward to Rally Spain. I always used to like the combination of gravel and asphalt.

“It will obviously be a special feeling to return to the place where I brought the curtain down on my rally career back in 2012.

“It will be a fantastic reunion with the WRC family, but one with a professional background. I obviously want to get the R5 Polo off to a good start with a good result.”

“We have already experienced his passion and professionalism working alongside him in World Rallycross. To give everything, always 110 per cent is Petter’s trademark.

“He tested the Polo GTI R5 and, from the beginning, it was our dream to have him in the car to give this new customer rally car its debut.

“It’s fantastic that he joins us in Spain to drive the Polo R5; I’m sure everybody is looking forward to seeing him back again – and our new car.

“For sure, everybody in Volkswagen Motorsport is excited to be working on a rally and on this special event with Petter and our second driver Eric Camilli.”

Volkswagen will not, however, continue with the factory team in WRC beyond Spain as the Polo is earmarked for customers only.

Rally de España will feature another former world champion in Sebastien Loeb, who makes his third and final start of the season for Citroen, as well as five-time back-to-back title-holder Sebastien Ogier, who is currently third in the standings with M-Sport Ford.

Ogier won the first four of those crowns with Volkswagen before its exit at the end of 2016.

The next round is Wales Rally GB on October 4-7 (local time).