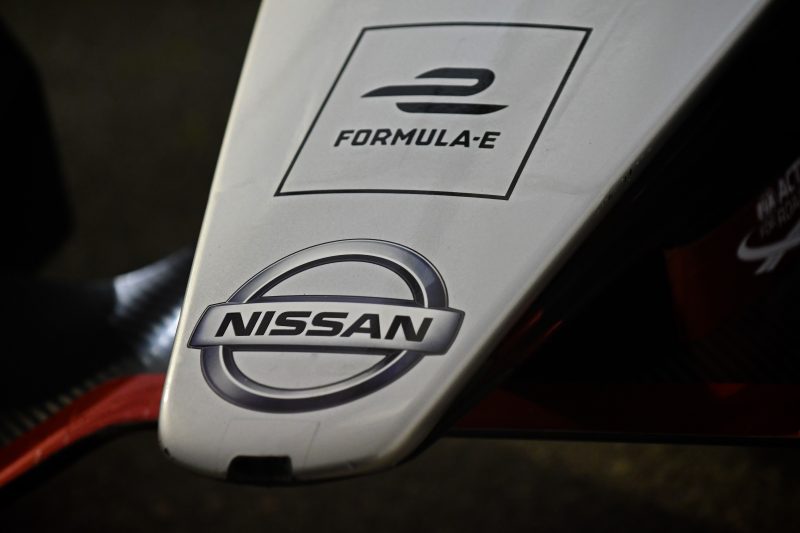 Nissan has named the two drivers which it will field in its first season in the FIA Formula E Championship.

Buemi’s tenure is effectively a continuation of his time with e.dams when it was backed by Renault.

The Swiss driver has been a fixture at the squad since the beginning of Formula E in 2014/15, winning the title in the second season.

“Season five will be a whole new beginning for me in many ways,” said Buemi.

“There’s so much that’s new – the cars, the race format, the venues.

“I look forward to continuing to work with e.dams and bringing the excitement of Nissan’s world-leading electric vehicle technology to motorsports fans all over the globe.”

Albon is currently third in Formula 2, having finished runner-up in the GP3 Series in 2016.

“The level of competition in the series is intense, and I’m looking forward to testing myself against some of the best drivers in the world,” said the 22-year-old.

“Electric street racing will be a new challenge for me, but working with Sebastien as my teammate will be a huge help, as he has set the benchmark for performance in the series.”

E.dams team principal Jean-Paul Driot was pleased to continue the relationship with both drivers given that Albon is already fielded by DAMS in F2.

“Sebastien has been an important part of the e.dams team since our first Formula E race four years ago in China,” he said.

“We know Alex well from his performances with DAMS in Formula 2, and we’re excited to bring his talent into the Formula E championship.”

The news comes just over a week after Nissan confirmed it had bought an undisclosed shareholding in the team.

The new Formula E season starts in Riyadh on December 16.