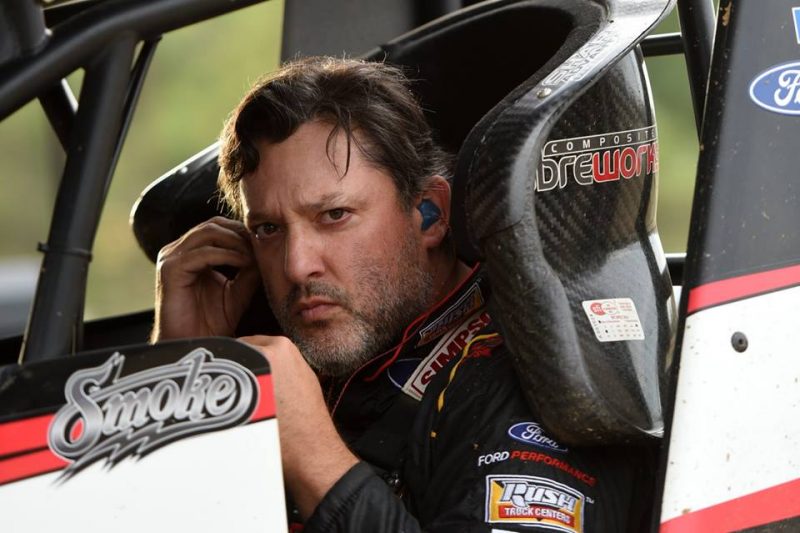 A confidential settlement between Tony Stewart and the family of Kevin Ward Jnr has seen the wrongful death lawsuit dismissed.

The settlement was reached in April, and according to ESPN has now been approved by a judge in the New York estate court.

The judge issued a dismissal of the case on Tuesday, though a window remains for either the Ward family or Stewart to re-open the case should they request court enforcement of the settlement.

It follows the family’s lawyer in May stating that they were not prepared to take the case to trial.

Stewart was involved in an on-track incident with Ward during a sprintcar race in August, 2014, which saw the latter crash out of the race.

Ward then exited his stricken car before appearing to approach Stewart, who was still on track, with the resulting contact with the right rear wheel proving fatal for Ward.

Though a jury declined to indict Stewart in 2015, clearing him of criminal wrongdoing, Ward’s family chose to file a wrongful death lawsuit against the former NASCAR and IndyCar racer.