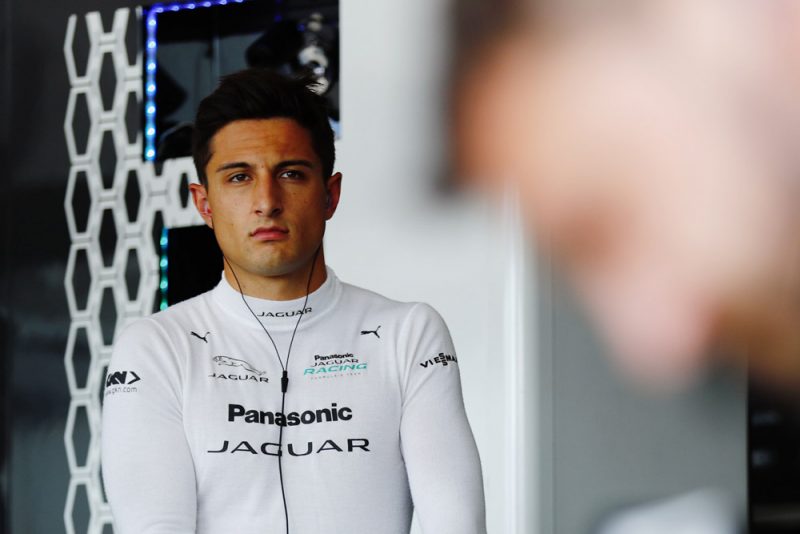 New Zealander Mitch Evans will continue to drive for the Jaguar Formula E team after being confirmed as one of the marque’s two drivers for the 2018/19 season.

Evans will partner Nelson Piquet Jnr in what will be their second season together in the all-electric championship.

“It’s fantastic to have Nelson and Mitch on board again and ensure consistency in our driver line-up,” announced team boss James Barclay.

“The combined knowledge, experience and speed of both drivers will help us achieve our goal to be in the points in every race and fighting for podiums.”

Piquet won the inaugural Formula E title in 2014/15, while Evans has recorded Jaguar’s only podium in the series.

That came after the Kiwi finished fourth in Hong Kong last season, which became third when race winner Daniel Abt was disqualified.

“Last season was our best to date,” said Evans.

“The team have worked really hard in to make sure the Jaguar I-Type 3 will be competitive.

“We want to be fighting at the front of the grid in every race. We showed signs of this last season and have higher expectations for Season 5.”

The series will debut a brand-new car for the coming season, which does away with the mid-race car change pit stops.

The 2018/19 Formula E season begins in Saudi Arabia, on the Ad Diriyah Street Circuit, on December 15.