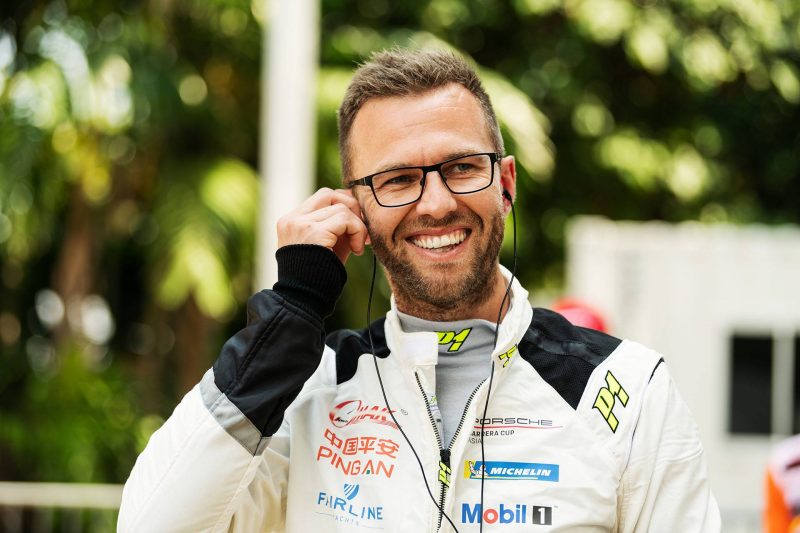 The Gold-rated van der Drift has been named in the entry list alongside Bronze driver Li Chao in the JRM Porsche Official Team’s #808 Porsche 911 GT3 R.

It will be his first start in the series of 2018, having also made an appearance in last year’s inaugural season.

Van der Drift is currently on-track for a third Porsche Carrera Cup Asia title, leading the series by 19 points with four races remaining after a win last time out at the Singapore Grand Prix.

Nick Foster is currently third in the GT3 Overall standings in Blancpain GT Series Asia and will again be partnered this weekend by New Zealander Jono Lester in the #27 HubAuto Corsa Ferrari 488.

There are also Australians in both Craft-Bamboo Racing Porsche 911 GT3 Rs, with Shae Davies and Sandy Stuvik in Car #911 and Aiden Read joining Darryl O’Young in Car #991.

Practice starts on Friday ahead of two qualifying sessions on Saturday, followed by an hour-long race on each of Saturday and Sunday.