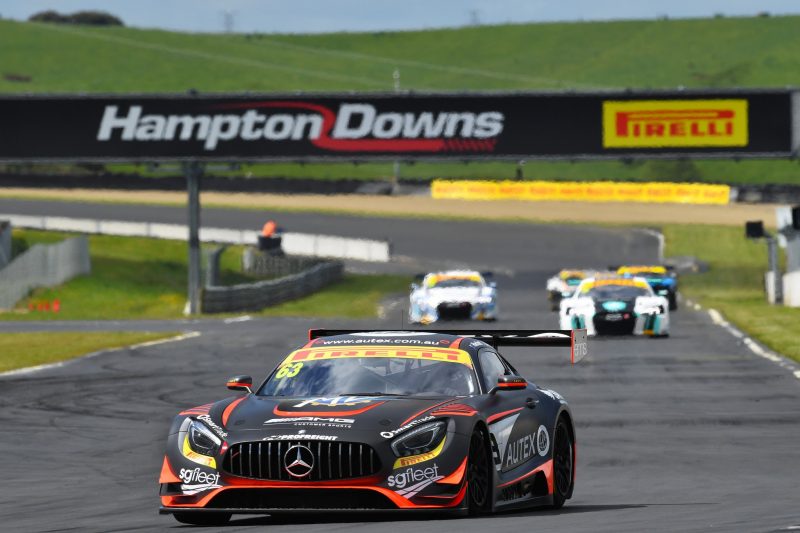 Tony Quinn has confirmed that next month’s Laser Plumbing & Electrical Hampton Downs 500 will be the last Australian GT round at the New Zealand circuit for the foreseeable future.

Hampton Downs’ future on the calendar had been uncertain after new Australian GT owner Jim Manolios indicated to Speedcafe.com that the presence of New Zealand circuits next year was an even-money proposition.

The North Waikato venue has hosted Australian Endurance Championship races for the category since 2016.

Quinn continues to own both Hampton Downs and Highlands Motorsport Park on the South Island, but sold the rights to Australian GT to Manolios’ Trofeo Motorsport in the middle of this year.

“We’ll have some of the best GT3 cars in the world on the starting grid including Audi, Aston Martin, BMW, McLaren, Mercedes-AMG, and Porsche so it promises to be an exciting weekend.”

Quinn, who is himself set to compete in the final Australian GT round as per his status as one of the championship’s regular drivers, added that overseas series will still be sought out to race at his two circuits.

It will also host the New Zealand Endurance Championship on November 23-24.

“There’s been a real resurgence in GT racing around the world because the cars are so good and so different,” he said.

“We first brought the Australian GTs to Highlands in 2013, followed by Hampton Downs in 2016, and both of those events provided a big boost to the local endurance scene which has really taken off in the last few years.

“Our focus for now is on supporting the homegrown talent and series in New Zealand but we’ll still look at bringing over one of the major Australian categories to Hampton Downs or Highlands every year.

“We’re also committed to bringing international series to New Zealand. The Asia Pacific Ferrari Challenge at Hampton Downs earlier this year was a great success and the feedback we got from the teams and drivers was really positive.”