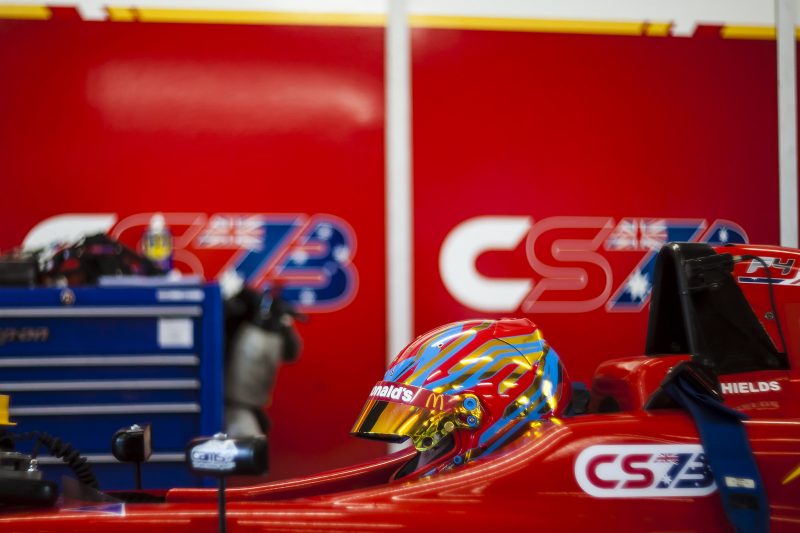 Cameron Shields will drive a Pro Mazda car in the Chris Griffis Memorial Test on the Indianapolis Motor Speedway road course this weekend.

The Australian rising star will drive a Juncos Racing car in the annual test which is held for all three junior series on the Mazda Road to Indy Ladder; namely Indy Lights, Pro Mazda, and USF2000.

Hailing from Toowoomba, the teenager has set his sights on IndyCar as he aims to follow in the footstep of reigning Indy 500 winner Will Power, who also grew up in the same Queensland town.

“The opportunity to test with an outstanding, professional team like Juncos Racing at such an iconic venue is really a dream come true for me,” said the 17-year-old.

“Over the years I have worked so hard to get to this point and without the help of my sponsors and family, I certainly wouldn’t have had this opportunity.

“I started racing from the age of four in motocross, then at the age of nine I commenced competing in go-kart races, and when I was 14, I was offered the chance to race various open-wheeler categories in Australia.

“From a very young age, before I even knew a thing about races cars or America, I always wanted to become an IndyCar driver because I would go watch the Indy 300 at the Gold Coast, and of course, Will Power was the man I always cheered for because he is from my hometown Toowoomba.”

He finished runner-up in the latter series last year and third in Formula 4.

“I am looking forward to meeting Cameron and working with him on track in the Pro Mazda Championship,” said team owner Ricardo Juncos.

“He has a strong background in multiple formula open-wheel series, so I am confident he will be successful at the Chris Griffis Test in the PM18 car.

“I want to thank Cameron, his family, and sponsors for the chance to work together and look forward to being back on track since winning the 2018 Pro Mazda Championship.”