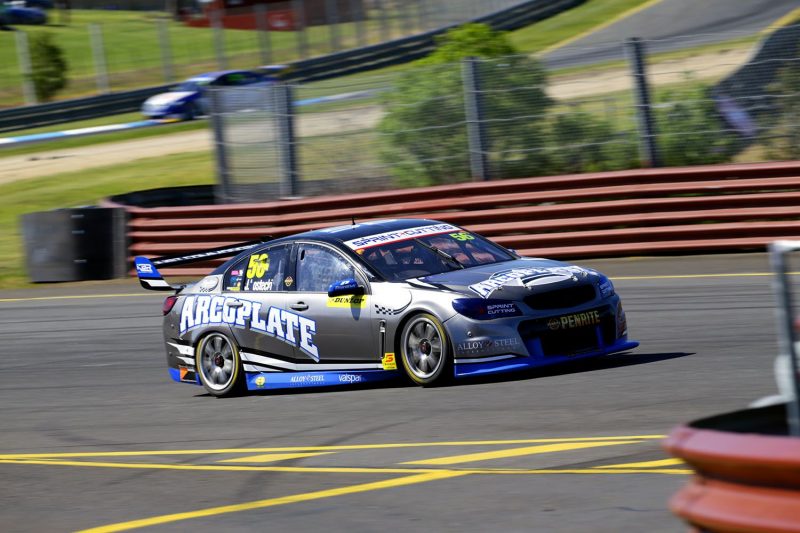 Super2 Series driver Jake Kostecki has been issued with a hefty fine for breaching regulations during practice at the Rabble.Club Sandown 500.

The Kostecki Brothers Racing driver was found to have performed a practice start on the race track during practice which has seen the 18-year-old cop a $5,000 fine of which $2,500 is suspended until the end of the year.

“Following a post-session investigation and an admission by Car #56, Jake Kostecki of a breach of Schedule B2 Article 4 – Practice Starts/Burnouts (Car #56 was found to have performed a practice start on the Race Track). The Stewards imposed a fine of $5,000 with $2,500 suspended until 31/12/2018,” read a report from the stewards.

Stewards have also handed a $500 fine to Kali Motorsport for failing to attend the drivers briefing.