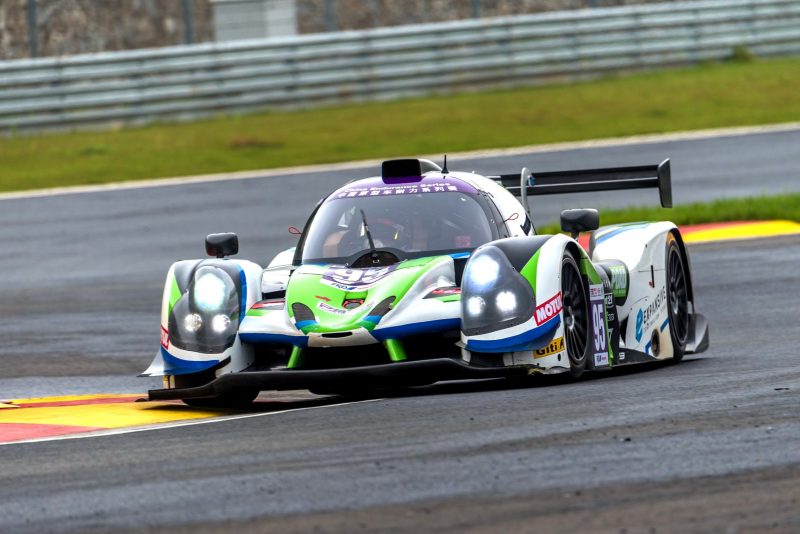 Jake Parsons will become the latest Australian to race in the China Endurance Series when he joins Craft-Bamboo Racing for this weekend’s round at Zhuhai.

Parsons will partner 2017 champion James Winslow in Round 4 of the LMP3 series in the team’s #95 Ligier.

The 23-year-old currently races in the Japanese Formula 3 Championship.

“I’m super excited for this weekend, and especially heading back to Zhuhai,” said Parsons.

“It’s been quite a long time since I was there, with my last race being in 2015. I’ve had wins and podiums there, so I’m really looking forward to returning as it is one of my favourite tracks.

“I’ve driven a P2 car and I briefly tested a P3 car last year, which will all help me this weekend.

“But I think the experience I’ve gained from driving Japanese F3 this season will help me adapt to the Ligier too, as the style of the LMP3 cars is very similar to that of a formula car. I really like the LMP cars, and I think it will be a pretty smooth transition, especially coming out of an intense event last weekend in the formula car.

“I have a lot of momentum behind me now and I’m ready to jump into this great, new opportunity.”

There will be two hour-long practice sessions on Friday, two qualifying sessions and the Opening Race on Saturday, and the Main Race on Sunday.