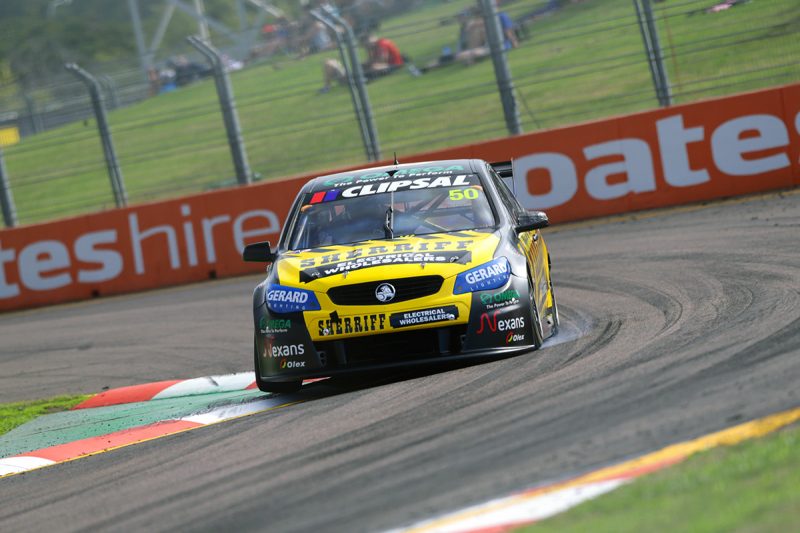 Ricky Capo will drive the Kali Motorsport Commodore at Sandown

Ricky Capo will make his surprise Super2 Series debut at Sandown this weekend following a late call-up with Kali Motorsport.

The last minute deal will mark Capo’s competitive debut in a touring car, having only turned a handful of laps in a Brad Jones Racing Commodore at Winton late last year.

“Gerard McLeod, who runs the car and drove it at Townsville, wasn’t really in a position to race this weekend,” Capo told Speedcafe.com.

“I found out Tuesday, so it’s been quite crazy getting as prepared as I can. I haven’t really had time to really think about anything else to be honest.” 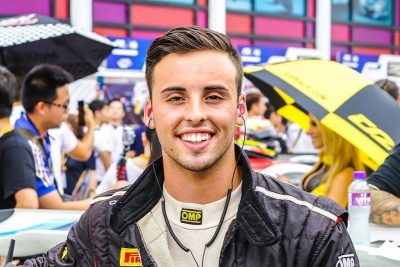 Capo has most recently competed in the Australian GT Championship at Sandown in April, driving the BMW Team SRM M6 GT3 alongside Steven Richards, a role he reprised at Sydney Motorsport Park last month.

It followed his 2016 campaign in a BMW Z4 GT3, before heading to Europe last year where he won at Monza in the European Le Mans Series.

With limited experience in a Supercar, and having only raced at Sandown three times previously, expectations are being kept in check.

“I’ve been here three times, twice in Formula 3 and then one with Richo in the M6 a few months ago as well,” Capo noted.

“It’s quite hard to really give myself expectations because of that (lack of experience).

“(I’m) just looking forward to getting in the car and learning as much as I can and hopefully adapting as soon as possible as well.

“I think the bumps, taking all these ripple strips that I’ve always wanted to, that’s probably going to be the most fun part.”

The outing with Kali Motorsport is currently an isolated start for Capo, with the Victorian looking to get through the weekend before thinking more long term.

“I think it’s potentially possible,” he admitted as to whether more regular Super2 outings are a possibility.

“However, that’s really not where my mindset is right now. I just want to have the best weekend I can and then I’m happy to have these talks afterwards with the team.”

The Dunlop Super2 Series has two 40 minute practice sessions on Friday ahead of a qualifying and 22 lap race on both Saturday and Sunday.