The defending Pirtek Enduro Cup and Rabble.Club Sandown 500 winners were on hand to launch the cup in Melbourne today ahead of this weekend’s race.

Cameron Waters, the primary driver in that successful Sandown 500 pairing, will now share his FGX Falcon with David Russell. 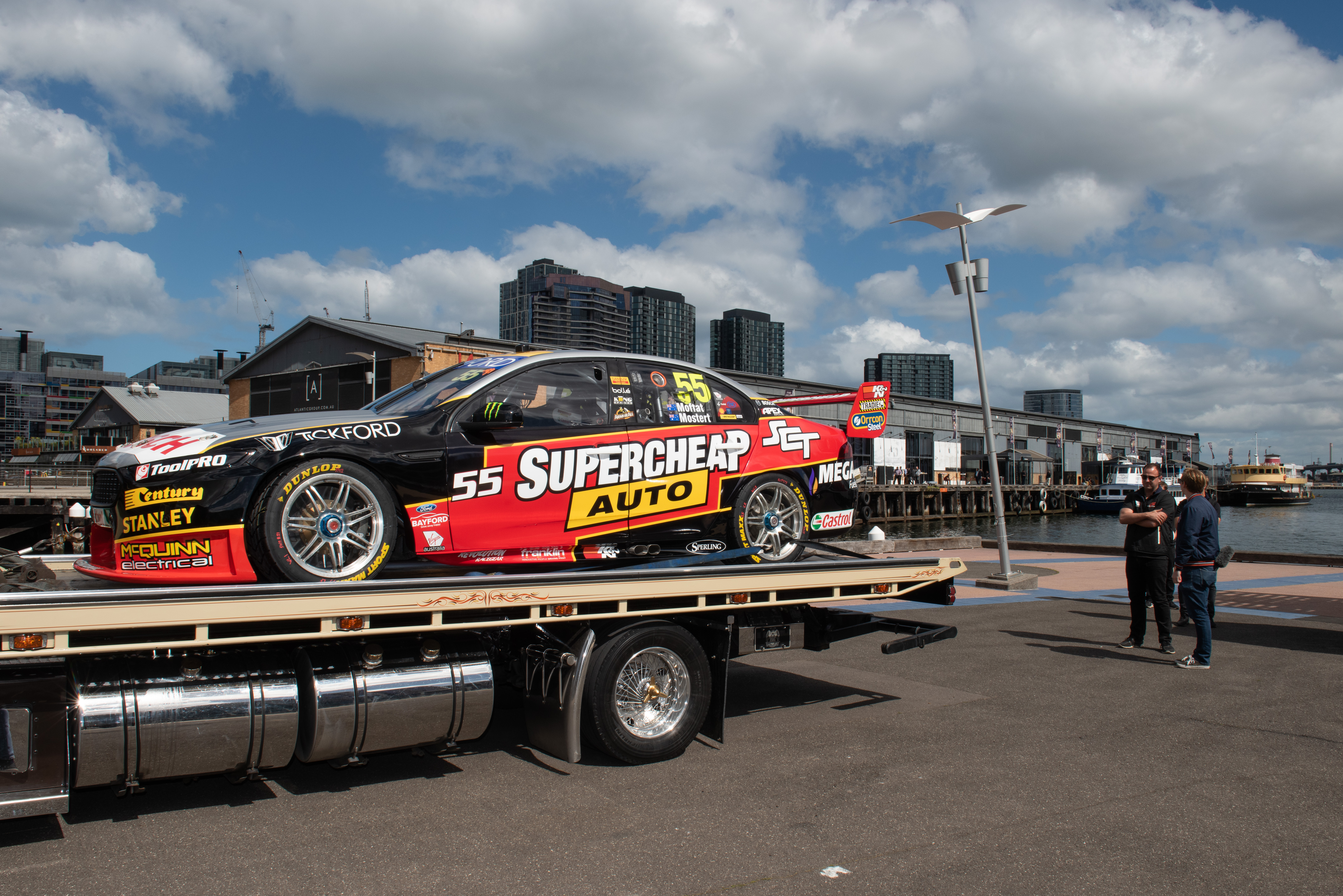 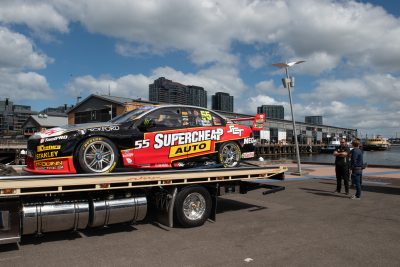 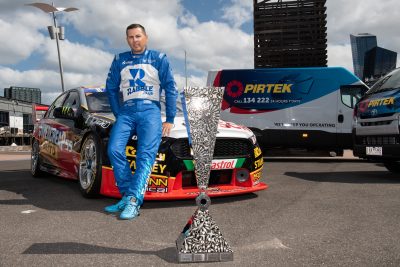 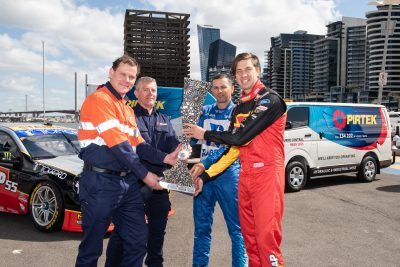 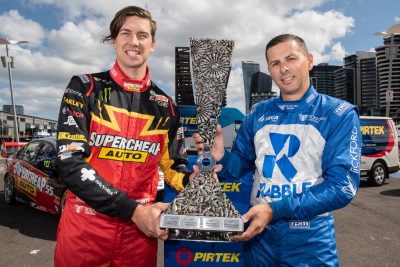 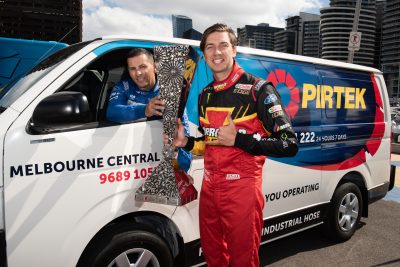 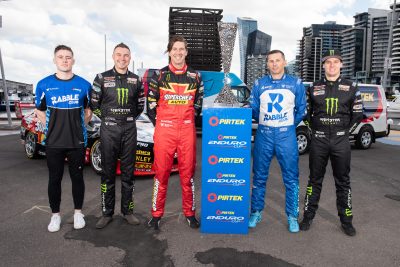