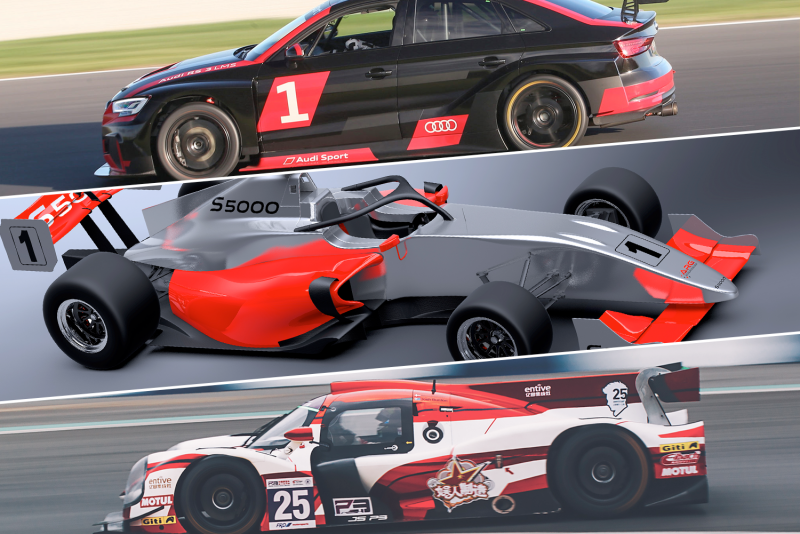 Tekno Autosport is open to running programs in TCR, S5000 and LMP3

Tekno Autosports is actively looking to add other motorsport programs to its operation with the team open to new-for-2019 categories TCR Australia, S5000 and LMP3 Cup Australia.

Owner Jonathon Webb has previously stated that the workshop has room for Tekno Autosport to expand, while team manager Adrian Burgess confirmed to Speedcafe.com that it is investigating the prospect of adding extra programs to its workload.

“Yes we are looking, we have looked at other categories,” Burgess told Speedcafe.com.

“Anything we do, we need to make sure stacks up and wipes its nose. But the facility can certainly accept more motorsport programs and it’s definitely something we’re looking at and something we would like to do if the right opportunity presents itself.” 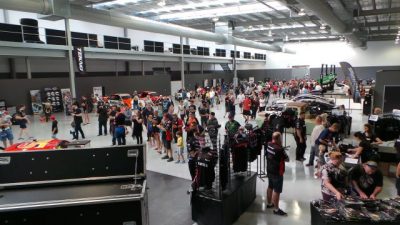 Tekno is keen to explore the three new series for 2019 if the finances stack up.

“I think, each and everyone of them (new categories) could (interest us) if the right package is there and the right commercial basis and funding is there to support the program,” Burgess added.

“We’d look at anything. With S5000, I’ve done a lot of single seaters in my life, so, I’ve always got my eye on those things, so that could be interesting and so could TCR and LMP3, I love endurance racing.

“If the opportunity presents itself we’ve got the know-how, we’ve got some clever people and we’ve definitely got the facility.”

Tekno has run multiple campaigns before having previously dabbled in GT racing when it ran McLarens in the Liqui-Moly Bathurst 12 Hour and the Australian GT Championship with varying success.

In 2016 it scored a memorable victory in the Mount Panorama GT classic alongside race wins in Australian GT and the Australian Endurance Championship title for Grant Denyer and Nathan Morcom.

The squad remains fully focussed on its Supercars program for next year having downplayed talk of selling its Racing Entitlement Contract.